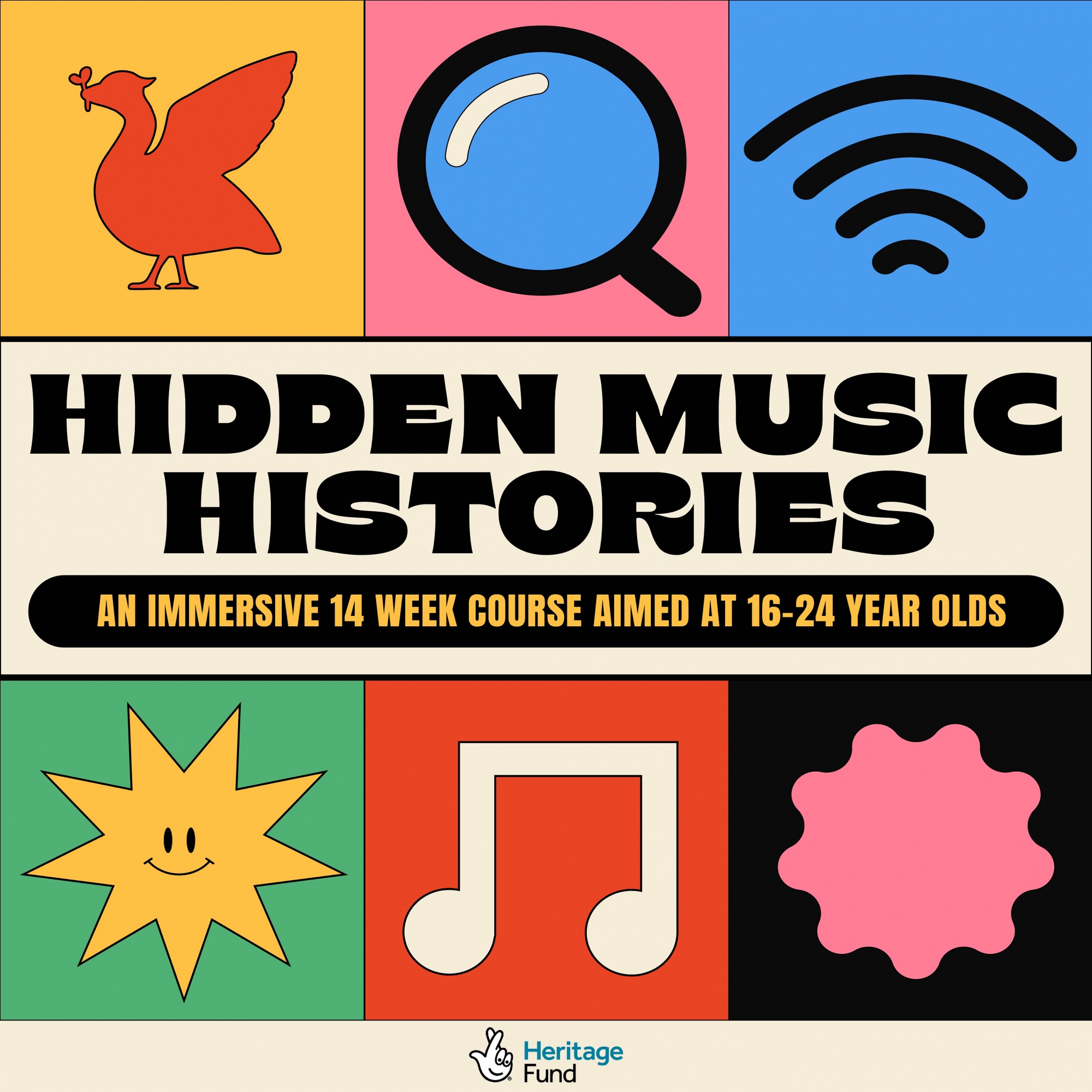 As one of the world’s most famous cultural hotspots and a UNESCO world music city, we feel it is vital to celebrate the rich heritage of Liverpool and educate the next generation of aspiring creatives on the defining musical moments that have allowed the city to thrive. With Sound City’s new 14-week ‘Hidden Music Histories’ programme, attendees will be guided through the city’s key cultural histories via exclusive tours around famous local venues and recording studios and insightful discussions with our expert guest tutors.

From the cultural impact Merseyside musicians have had on the world from to the importance of queer pioneers and rave culture, we will leave no stone unturned in the city’s cultural timeline. We will explore how the Shebeens helped support Black and Mixed families, learn the city’s hidden queer histories and the involvement of the Fab Four, look into some of the key artists who have shaped Liverpool’s modern music scene and together, formulate an idea of how you can help shape the cultural trajectory of Merseyside and all play a key part in the region's creative future.