I am Nikki, frontman/songwriter for Nikki & the Waves. ‘Liverpool's spicy glitter-fuelled indie pop band. With influences ranging from funk to indie rock and dream pop, they're difficult to pin down but easy to listen to.’

We formed two years ago for a university talent competition and have since then self-released 2 DIY EP’s. Our latest single has been getting some love from Dave Monks on BBC Merseyside, added to one of Spotify’s official playlist and been released as a music video.

We recently recorded some new stuff that we are mixing and planning on releasing soon. Over the past two years we have played multiple gigs each month around Liverpool and even one in Amsterdam, we have a clear idea of our aesthetic and really want to take the next step. 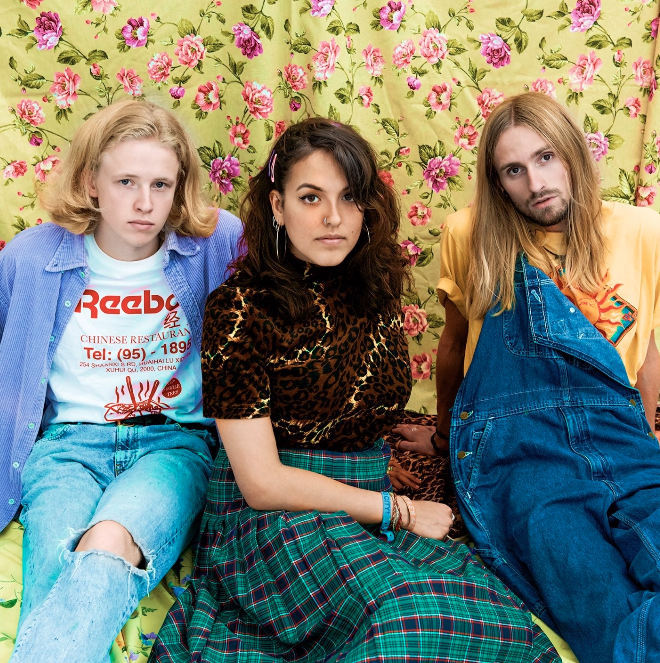