Described by Getintothis as having "the voice to light up your life", Evie Moran is an 18 year old singer-songwriter from Liverpool with folk and acoustic influences. Her stripped back yet captivating set includes covers from artists like Billie Marten and The Staves, as well as carefully crafted originals including debut release ‘Times Like These’. She has previously appeared at events including Folk on the Dock Festival, Threshold Festival and FOCUS Wales. Evie’s next single ‘All My Love’ is due to be released later this year. 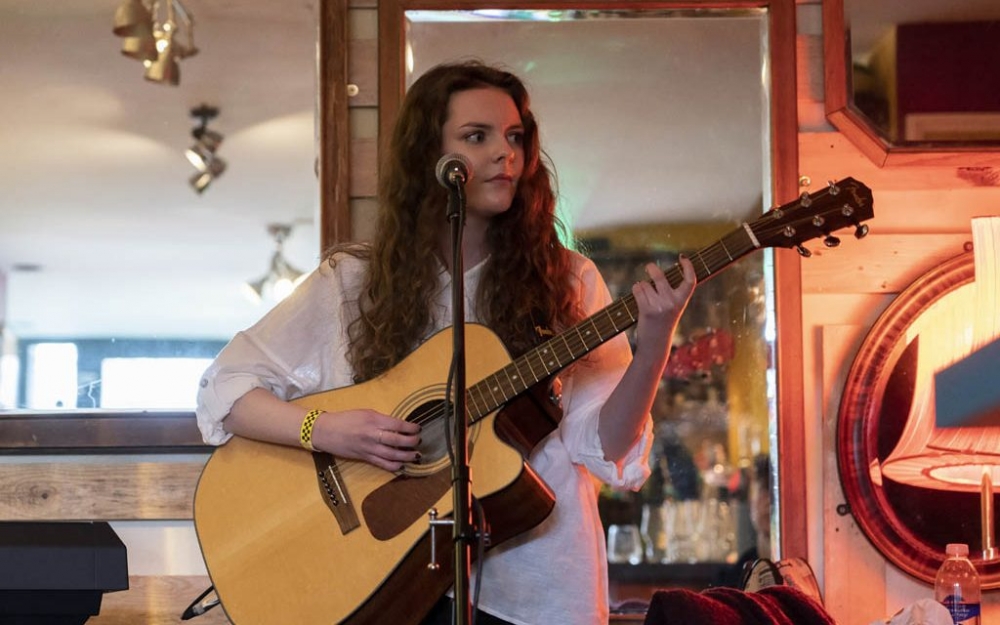