Since finishing the course at Sound City I’ve completed a Masters in Public Relations and Event Management at John Moores, I’ve just recently taken on a role with a national charity where I lead on their media, delivering images, video and managing websites and socials. I’m also on the books at the University of Liverpool helping deliver everything from comics to conferences, when time permits I dabble a little in events and the like. I’ve been delivering events and hatching stupid ideas for 15 years. Some friends and I developed the Oxjam Festival and worked with Oxfam to deliver the model across the UK and beyond, it’s been used internationally and raised millions. I’ve worked with tons of lovely folks, from the OhYeah Music centre in Belfast through to MTV, Bushmills Live, Belfast Festival, Sound City, The Liverpool Irish Festival, Electric Picnic, The Cathedral Quarter Arts Festival and the Atlantic Sessions festival on the North Coast of Ireland. I write, photograph, film and edit for Getintothis, and scratch the odd paragraph out for others when I get the time, for publications like The Thin Air and Folk Tumble. I write about anything and everything, from The Turner Prize win, Liverpool constant redevelopment plans, music on Bold Street and old REM albums. 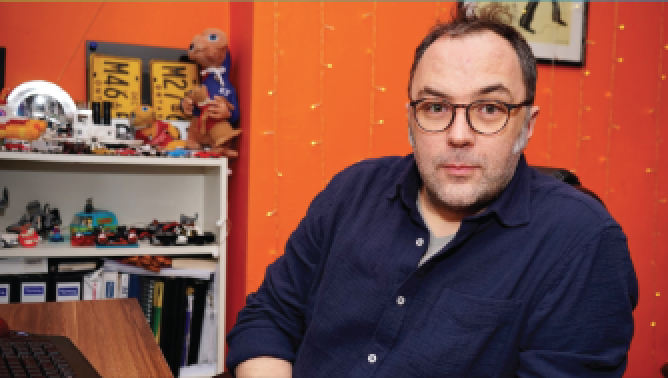