We spoke with Sound City Launch Training alumni Sean Fay to see just what he's up to now.

What were you doing before you embarked on Sound City Launch Training?

I was working in a pub in Liverpool. I was pretty good at it - if Carlsberg did bartenders etc. From cocktails to shamrocks, I had it covered.

I enjoyed it but it wasn’t something I was ever that passionate about. That thing was music. I’d recently graduated from the University of Manchester with a degree in music. I started playing trumpet around 10 years old to get out of lessons in school and I got good at that but, by the standards of music college, I was bang average.

My attention switched to the industry. In my final year, I started managing a jazz band, which was quite enjoyable. And then, out of University, I played in a rock band. We played a couple of small tours and minor festivals.

Ultimately, that gap between finishing your studies and starting a professional career is difficult to bridge, especially in music. Hence, for the time being, I had to focus my efforts on becoming the North West’s greatest bartender.

What was the best thing you took away from Launch?

The thing that enticed me the most about Sound City training was the access to industry professionals. It certainly did not disappoint in this aspect. It was an excellent introduction to the industry, with a broad range of topics and angles discussed over the course of ten weeks. The tutors and guest speakers were all experts in their respective fields, and the opportunity to rub shoulders with like-minded aspiring music professionals was a valuable experience.

What are you up to now?

I’ve been working at Sound City and Modern Sky for around 18 months.

I’m the General Manager of Sound City’s new online events platform Guest House, which launched back in April. To date, we have helped support over 150 artists through the platform on our weekly shows, and have put events on with other artist-first music companies, including AWAL, PRS Foundation, PPL, BPI, The Rattle, Keychange and many more. Version 2 of the platform is set for launch this winter, which will allow us to further enhance our work and support capabilities.

At Modern Sky, I work as part of the digital marketing team. I’m proud to have helped out with two Top 10 album campaigns in 2020 (Jamie Webster and The Slow Readers Club), as well as successful campaigns from The Lathums, The Lottery Winners, Red Rum Club and The Blinders.

I also co-founded the mighty Snide Records with my mate Luke Burrowes, who I actually met on the Sound City Training course.

If you could give one piece of advice to someone at the start of their career in music, what would it be?

Be sound and friendly. Get your face known at gigs and industry events as much as possible - although admittedly this is harder to do these days. Look for opportunities wherever you can and try to see the bigger picture in those opportunities. Sometimes you might feel like you have to take one step back to take two steps forwards. Trust your instincts, know your value, and don’t let people take the piss. 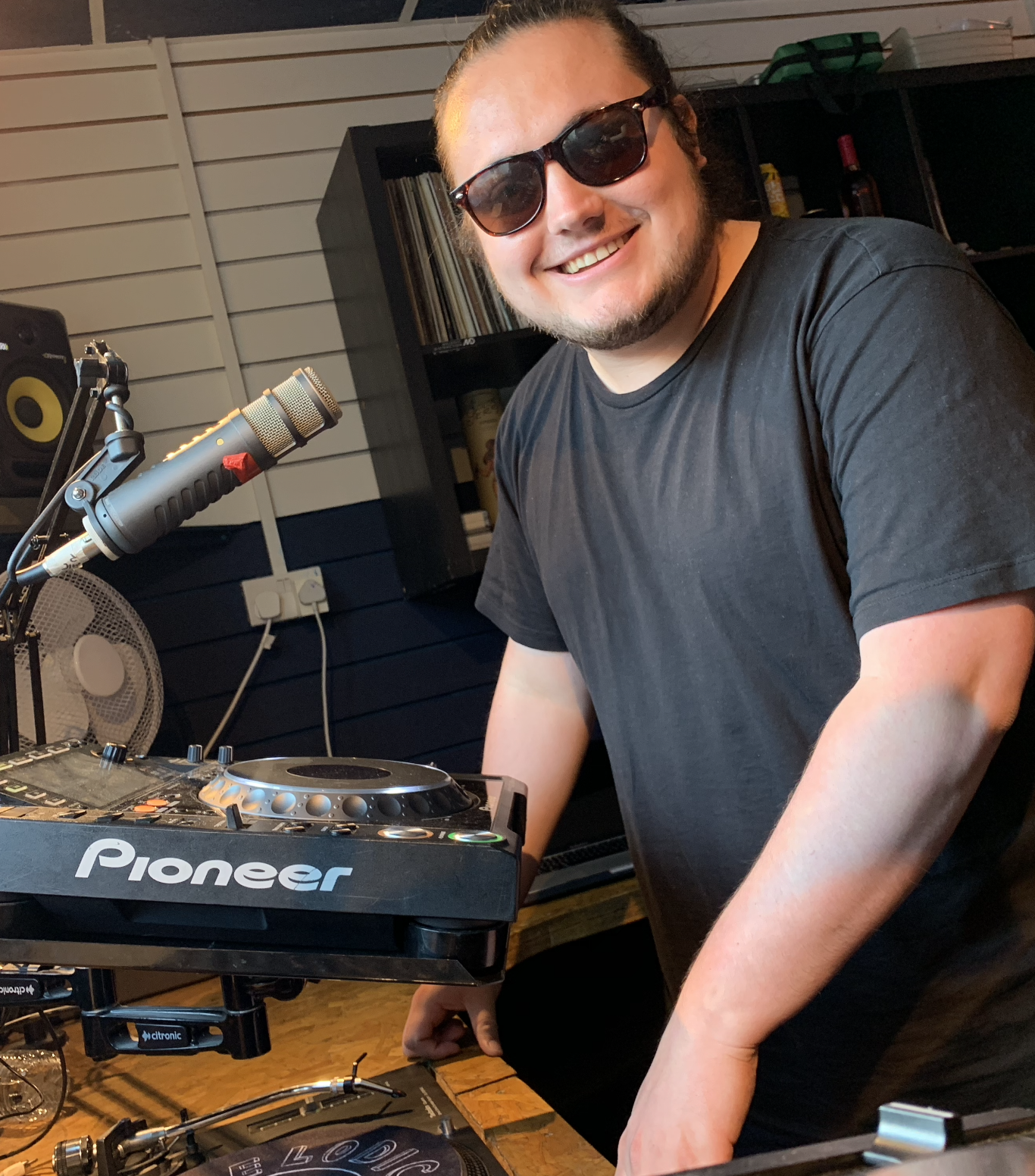