This month’s Sound City Launch Training alumni interview is with Chas Moody aka Dr Orange. In partnership with CAPLL Ltd, Launch is designed to give artists and music executives with potential the skills and tools to establish themselves, grow their audience and fund their creative ideas and projects.

What were you doing before you embarked on Sound City Launch Training?

Funnily enough, I think I applied for Sound City Training just before applications closed. It had been over a year since my band had broken up and, apart from recording a few songs in the studio, my motivation was pretty much shot.

What was the best thing you took away from Launch?

Before Sound City Training, my skill sets in the music industry were writing, recording and performing - the course and the speakers, however, covered in detail many aspects of the industry I wasn’t yet aware of. Throughout the course, I learnt how to present myself as a modern-day professional artist, the importance of social media and the modernisation of the music industry. Along with this, I also learnt that it’s never too late to learn the skills necessary to create your vision, and that you should always sell yourself up and not down.

What are you up to now?

After starting my solo project ‘Dr Orange’ during the later stages of the course, my music has amounted 70k+ streams and I’ve been featured in magazines such as Clash Magazine, Louder Than War, Medium and Bido Lito. I’m also preparing to play my debut gig for EVOL at the Arts Club on July 31st. I also now write for other artists and have had my songs featured on BBC Radio 6, BBC Radio Wales and local BBC radio stations across the country.

If you could give one piece of advice to someone at the start of their career in music, what would it be?

The music industry is a constantly changing beast so keep on top of what’s happening in the here and now instead of looking too much to the past - otherwise you might find yourself getting trapped there. 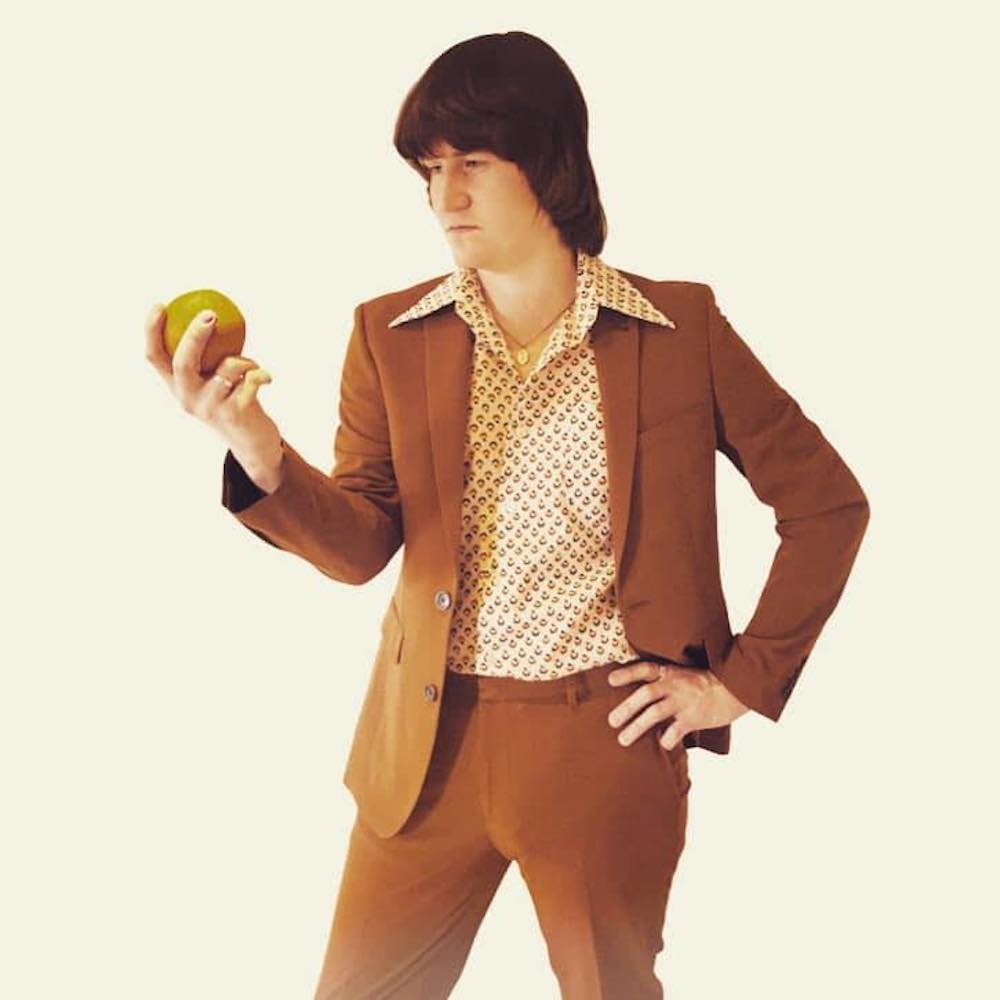