The 6 month project prior to Sound City gave 13 young musicians access to a music studio in their community, whilst being mentored by Sound City headliner Loyle Carner and the Lighthouse Project in Anfield.

During the Mentorship Students were helped with recording their own music and Artist Development. Students performed individually throughout Sound City on the main stages, culminating in a final group performance with Loyle Carner, the climax of the Sound City weekend.

Interactive and Informative elements: Exhibition, print bar, graffitied wall, after party, photo booth and song writing workshop highlighting the project, meant that Levis branding was throughout the Baltic Triangle area for the Sound City weekend from start to end.

There are many networking and promotion opportunities during Sound City and the conference with panels, drinks receptions and meet the Industry. A 2000 audience made up of UK and International delegates watched the Levis branded panel: Creating Community Impact Through Brand & Music Partnerships: The Levi’s Music Project. The panel showed how a brand can connect with its community.

Why the partnership worked: Levi’s and Sound City share the same vision - to help Liverpool’s emerging talent and show that beneath every community is a gold mine of creativity waiting to be found. 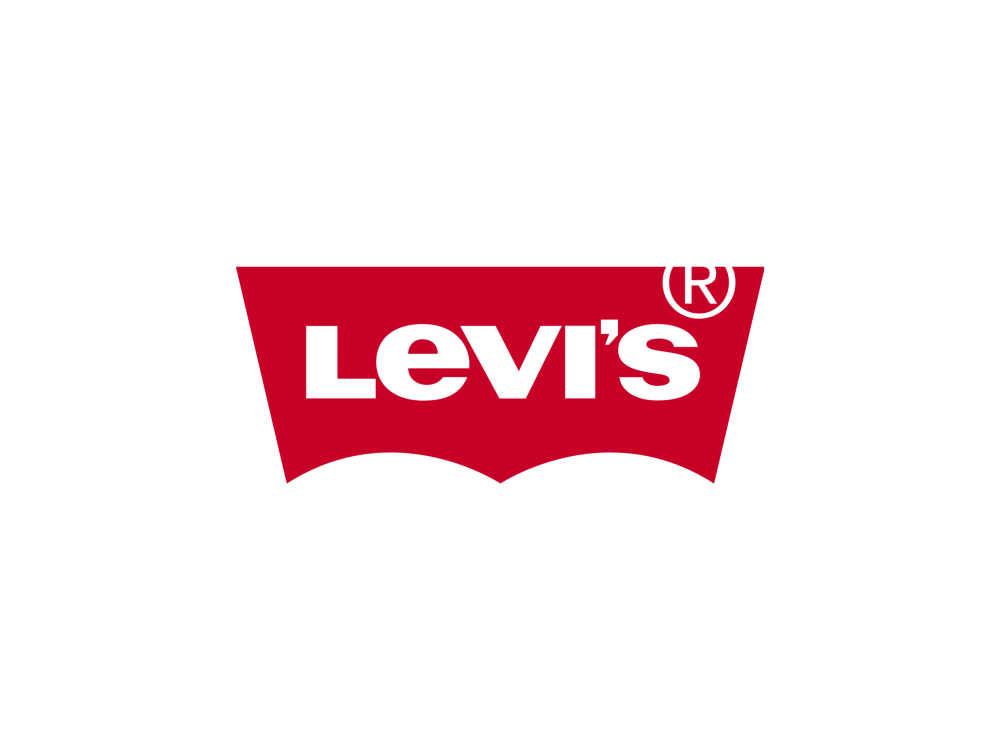