“Last year it was primarily me working on it, but this time we had a much bigger core team with the likes of Jane Phillipson [part of LFC’s international fan activation team] and Rob Tinsley [stadium safety officer] - they were invaluable and it’s not an exaggeration to say the event wouldn’t have happened without them - and then a wider team, too,” Cassidy explains.

Craig Evans came on board to look after the press and broadcasters and we had Julie Edler who was also involved on the day as well. My other half Lora came as she speaks very good Spanish, she helped out loads in Kiev as well, and along with a few more volunteers we were armed and ready this year.

We brought in Dave Pichilingi, who runs Liverpool Sound City. Last year, we did a decent job once we got the OK to do it, but none of us had put an event on for up to 60,000 people so Dave came in with a couple of weeks to go and he was invaluable." - Tom Cassidy, Head of Tourism, Liverpool Football Club 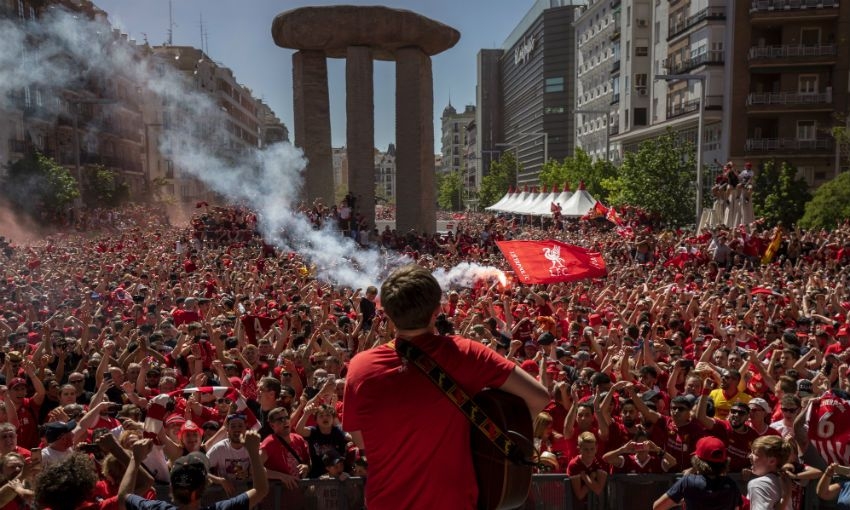