If there’s a romance attached to the changing seasons, there’s inevitably a sadness that sweeps through with it. For Zoe Graham, every note of her crystalline electronic pop is imbued with that bittersweet feeling; on her new single ‘Gradual Move’, the past is something constantly reshaped by increments, no matter how sudden some of life’s departures may seem.

Zoe is an artist who already feels the weight of several lives lived. Since moving away from her family home to start a new life in Glasgow, the gradual moves have caught up with her in less gradual ways. New single ‘Gradual Move’ is a song built on warm synth tones and the shiver of October mornings. The meeting point between Zoe’s folk past seen on debut EP Hacket & Knackered and electronic pop present collide at various points on the track, though the song itself is largely in thrall to the latter; if the subject matter of lost homes feels more like a traditional folk subject, the expansive drums and lead guitar line take the track well beyond those confines.

Ultimately, the track is the story of past lives lost and keepsakes cherished, with Zoe’s childhood home leaving both emotional and physical fragments – both of which she’s sought to salvage. Zoe Graham has changed too, though what’s precious to her remains the same. ‘Gradual Move’ is a call in both directions – both elegy to the past and clarion call to a future that looks brighter than ever. 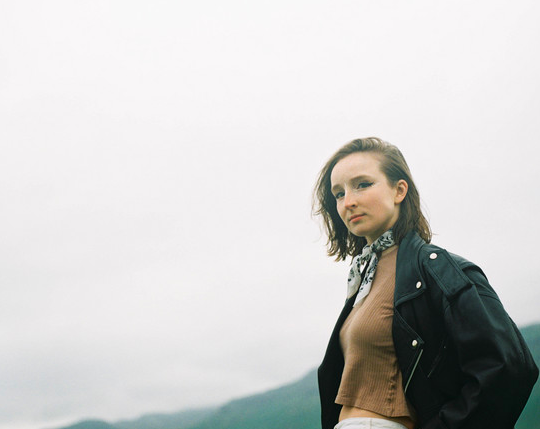