Yusuf Yellow is seamlessly developing a burgeoning reputation as a stalwart of the scene. The artists song writing navigates through the different stages of his life, overhauling his creativity in the process. Sonically, Yusuf Yellow’s sound takes as much from current hip-hop, with a hypnotic flow, as it does from the masterful production value of the early 2000s onwards. Having worked with Leeds-label Readymeal Sound, whilst selling-out a headline show at the iconic Hyde Park Book Club, he is an artist forging his way to a discography of limitless promise.

It’s always hard to not evaluate an artist’s work against what they’ve done before, or the peers around them. Yet, Yusuf Yellow is developing a truly unique vision that reaches far beyond cool songs – it’s a document of who he is, and what that means in this moment of his life. The ability to acknowledge, and in turn act on his responsibility as an artist is what makes his music so simultaneously personal and universal.

If you delve deeply enough into modern music making- a murky barrage of ghost writers often appears. That couldn’t be further from the creative output of Yusuf Yellow, an artist whose work is steeped in the sonic elixir of Hip Hop’s past, present and future. His work poignantly paints the picture of the trials and tribulations of day-to-day life laid bare, from the perspective of an artist whose music is indelibly intertwined with their identity. 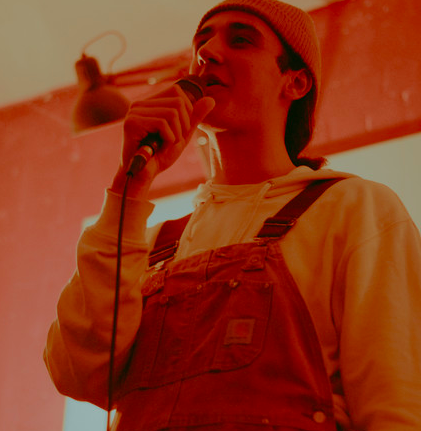