Born and raised in Leeds, UK, Weezy Jefferson has quickly become one of the UK's most versatile and unique performing artists and producers.

Having displayed a keen affinity for the hip hop genre from an early age, Weezy draws inspiration from artists renowned for their lyrical prowess.

Following the release of the self produced, 'The No Flaws EP', Weezy has collaborated with shining stars from a variety of genres and is set to release his debut album, "One In The Chamber".

In recent years, Weezy Jefferson has appeared across a range of different platforms, such as BBC Radio 1 (and BBC Radio 1xtra) and SBTV; and he has supported a number of established acts live in concert, including KRS-One, Yasiin Bey (aka Mos Def), People Under The Stairs, The Jungle Brothers and Big Narstie. 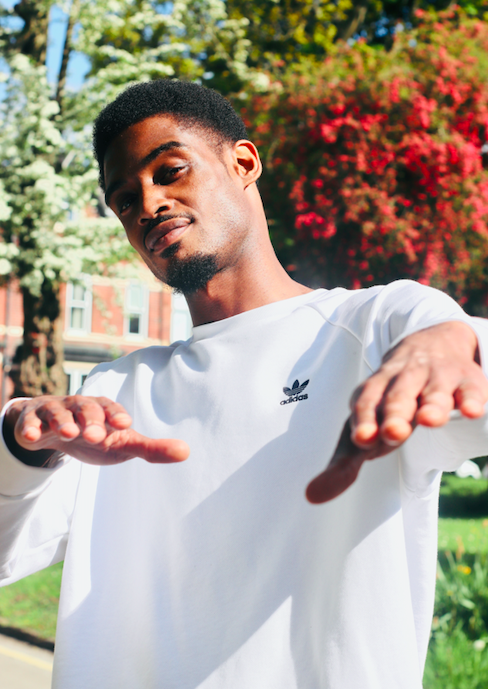