Weezy Jefferson’s music takes a contemporary approach to Hip Hop using intricate lyricism and wordplay. He has appeared across a range of different platforms, such as BBC Radio 1 and BBC Radio 1xtra and has been play -
listed as BBC Introducing’s Track of the week on BBC Radio 1.

He has played main stage at Lancaster’s Jazz festival supporting Mos def, Jungle Brothers and People Under the Stairs. 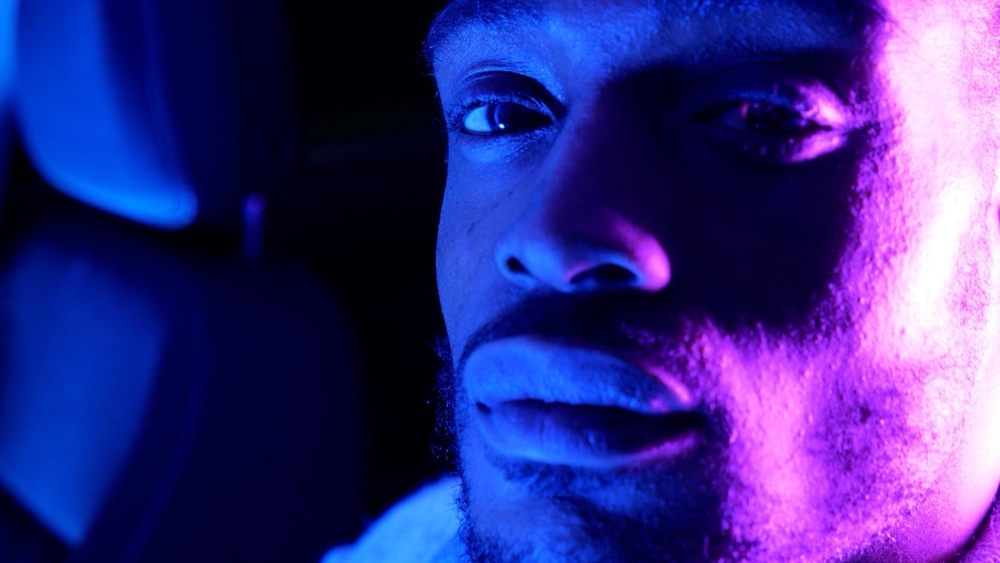