WE WANT WOMEN
“We Want Women” started as a concept open mic night in October 2016 hosted by Liverpool musician and singer/songwriter Nicola Hardman. with the aim of putting women’s voices to the forefront after experiencing an inequality between men and women. Through the events, Hardman’s wish was to give women in the performing arts scene an opportunity to showcase their work in a safe, equal and encouraging environment. As the night has grown over three years, We Want Women are now aiming to empower women in the performing arts further, not only through their performance showcases but also through mental health and wellbeing circles and events.

“There is something about Nic that draws you in, captivating you, leaving you wanting to hear more’" Buz Magazine

Nicola Hardman is a theatrical alt-pop singer-songwriter originally from Liverpool, noted by reviewers Get Into This for her "kooky avant-garde-ness..”

Hardman released her single ‘Forever (and ever)’ in 2018 which will feature on her upcoming 2020 album titled ‘Nicola Hardman’ due to be released on 6th March at the International Women’s Day Showcase, Blackburne House, Liverpool!

She supported award winning Canadian artisté Jane Siberry on her UK winter tour ’18 and was Siberry’s pianist, backing vocalist and original opening act. She accompanied and performed with other great artists such as Kiki Dee & Carmello Luggeri and Charlie Dore.

In October 2017 Hardman released her double single comprising of tracks Just Human -Hardman’s political contribution to abolish nationalism and promote equality, and her much loved theatrical song Little Fish re-released from her album Full Beans (2015) which saw a full audience and described by Liverpool Acoustic “Hardman seems to break some new and unexpected ground – if that is even possible for an artist this versatile.”

Hardman has performed across the UK, appearing on radio shows and festivals such as Sound City, Threshold and Smithdown Road. In 2020 she looks forward to releasing her album with plans to perform a mini tour and is also set for exciting collaborative projects.

Blending haunting vocal melodies with lyrical based songs, Maddie Stenberg brings her alternative aspects to soft rock with three part harmonies being the heart of it.

KiAnn, from Liverpool, is an electronic-based, alternative pop singer-songwriter and rapper whose “epic” and “raw” material truly captivates audiences by challenging mental, physical and emotional struggles face-on, on an approachable level.

In hopes of being one of the first openly “disabled” and gender-neutral artist, KiAnn wants to push the boundaries between the ‘Male’ and ‘Female’ musical stereotypes and to show the world that their own afflictions will not hold them back in striving to be the next big British artist.

Now working on their debut album ‘Identity’, KiAnn’s music is a mix and match diary of everything from “beautifully intertwined harmonies” to “moving” lyricism and conjoining different genres to create their own unique, “sonorous” sound, where no two songs are alike.

KiAnn knew they could sing since they were young, but only truly discovered their voice at the age of 14, competing and placing in various small competitions over the years.

Originally a hairstylist by trade, KiAnn decided to but down their scissors after their diagnoses of Ehlers Danlos Syndrome (2015) and fibromyalgia (2016), and picked up the pen to not only help cope with these, along side anxiety and depression, but to finally pursue the dream of being a singer - with hopes of becoming a face, and creating more awareness for those with chronic pain diseases and other chronic illnesses, as well as being a huge advocate for LGBTQ+ rights.

Currently posting on multiple social media platforms and picking up smaller gigs to help publicise their music, KiAnn is still writing and recording for ‘Identity’, and hopes to set an EP release for late 2020.

"The Dancer has direct communication with God, much like a personal phone line. The telephone she uses is her body and she dials by dancing. As such, her dancing is a very, very sensual thing."
Katie Kalyani has been training in Arabic Dance since she was 15 years old and has studied with renowned teachers such as Rachel Brice and Samantha Emanuel. Her style is a mixture of classical Turkish drum solos with Romani folk dance and American Tribal Fusion. Coined ‘The Mermaid’ for her slinky and watery performance style she is highly influenced by art, many forms of dance movement, stories about goddesses & holistic therapeutics. Katie performs around the UK for festivals and celebrations and has even performed in Cyprus, Morocco, Ibiza and Bali. Her dancing and teachings are shamanic and a way for her to connect herself and others to the divine feminine. Katie is also a qualified yoga teacher, women's circle facilitator and Reiki master. She is of Romani heritage.

Emma Seasman is a confident newbie to performing arts. She describes her work as a “boss hobby”. She started as a performance poet after attending a creative writing course at Blackburne House four years ago. Her work was first inspired by her twenty year career in the charity sector. She wrote reflective poetry about her children, political beliefs and also challenges around brain injury after she had surgery for a tumour in 2012. Emma’s emotional depth soon waned and she decided to focus her energy onto making swear words rhyme, as it’s much easier than googling facts about feminism. Her newer topics fixate on bodily functions, sounds and smells. She has also moved on to observational comedy, punctuated with the odd rhyming piece designed to make folks blush.
“Emma's approach is more observational, at times confrontational, not in the directed at one person type of confrontation, but causing radical rethinking of beliefs that may be held within the audience and/or facing them with uncomfortable truths.” Martin Sheehan - Scene & Heard. She makes us reflect on the cringe worthy, challenge our fears and reassure us that every subject is funny if we spin it in the right way 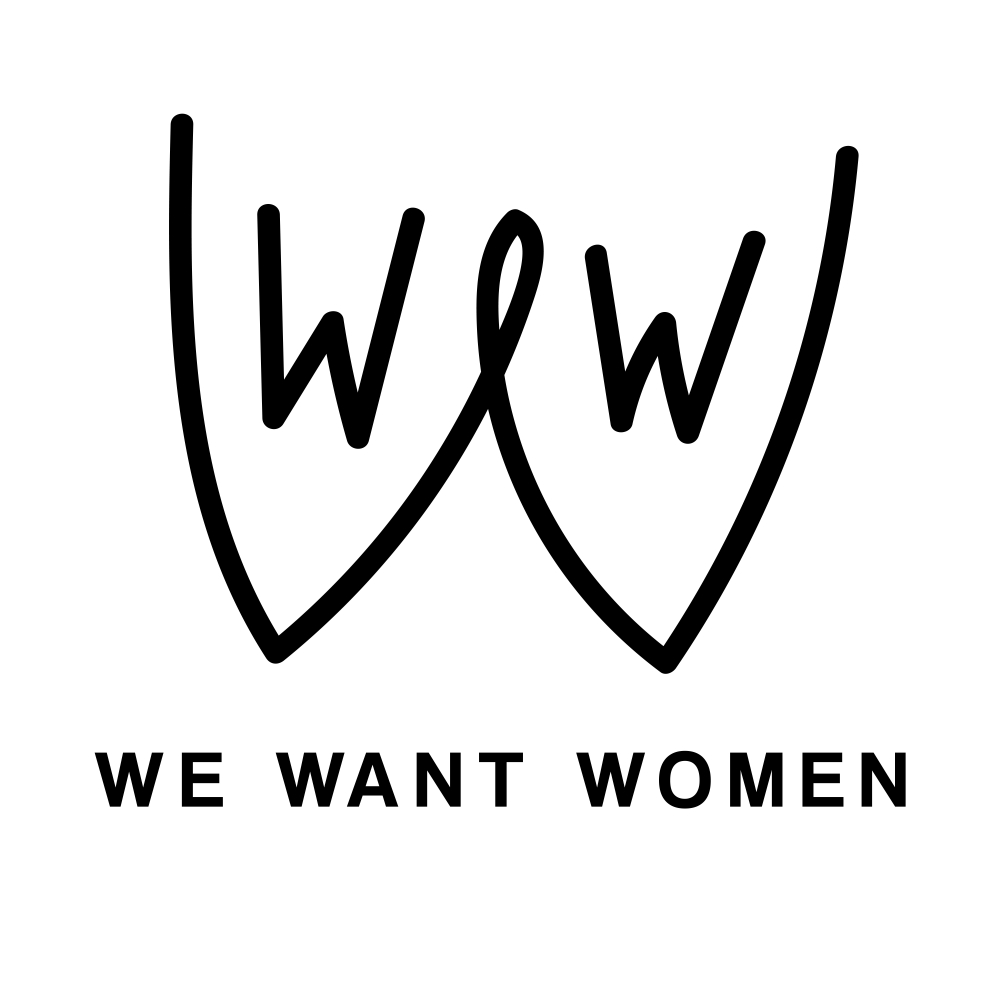