"Three guys from three different ethnicities, and faiths had an amazing chemistry as friends & musicians. In 1995 they spent a year writing & recording. September 1995 Wasim got on a plane and flew to the US on a 6 month Student Visa. Todd introduced him to his bass guitar teacher: David Minnieweather. They drove to San Francisco in the summer of 1996 and got a manager who sent their demo across the country. (This is where they recorded My Girl and With or Without You in a karaoke booth in Fisherman's Wharf). Ricoh discs in New York offered to sign them immediately. Warner Brothers expressed their interest and wanted more material. David removed himself for personal reasons Wasim travelled back to the UK & Todd took a sabbatical from Music. Wasim got professional drum coaching from Gary Numan's current drummer and played with a couple of other bands before beginning a career in events and exhibitions. Todd Greenstein also began a corporate career. David Minnieweather went on to build a name for himself in Portland as a Luthier and a builder of bass guitars. The next time they saw each other was at Todd's wedding in Portand in 2001. It was the last time they would all be together as in 2009 suffering from mental health issues David Minnieweather took his own life, jumping off the Freemont Bridge, aged 45. They truly believed they had something special back then and they hope that listeners can feel this 23 years on. 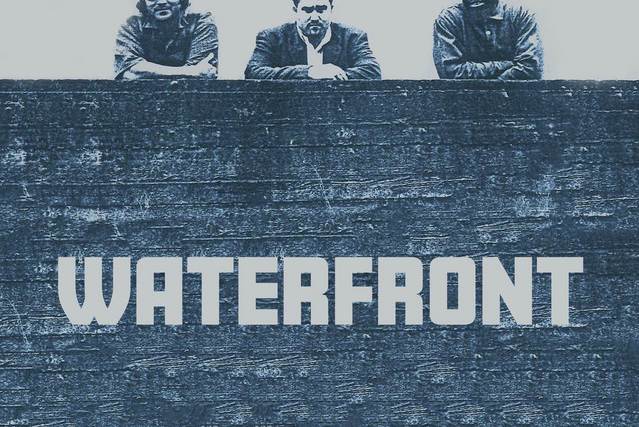