VITAL is a Music Artist Born and influenced by his Wolverhampton and Jamaican roots, he is a strong believer in family morals and expresses this through his music and home life which is documented through his social media.

In December 2016, VITAL released an e.p entitled "POWERS" that hit the iTunes Hip Hop top 20 charts, April 2017 VITAL decided to them put on his own SOLD OUT Headline show and brought the city of Wolverhampton together and the night was a success without fault.Engineering and creatively directing his own music and videos has birthed much online and public success with approximately 2,000,000 Youtube views collectively including on his personal Channel. 5 music videos featured on Channel AKA and television appearances on MADEinBrum + BBC 1's Midlands Today. Consistent support and radio play from the likes of BBC Radio 1, 1Xtra and WM. His music had led to iTunes releases, and the opportunity to travel and live in Spain for 3 months, Cyprus for 2 months and America for 1. 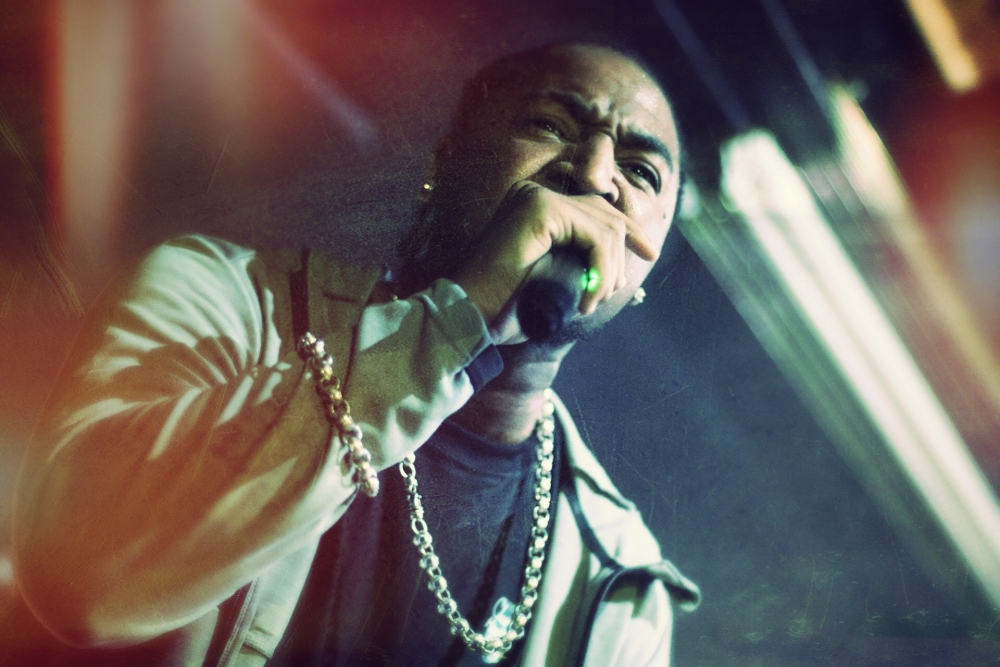