Award-winning, INES#talent 2019 program participant Vera Jónás sways you with her tender music or makes you dance with her tiger-wild songs. After Tauron Life festival in Poland and an extensive festival tour in Hungary, Vera travelled with her band, Vera Jonas Experiment, to Asia in September and toured in Europe in November 2018, releasing new songs all throughout the year.

The band performed three shows at Eurosonic 2017 and played at South Korea’s Zandari Festa. The first album, GAME was also released in Japan where they toured in the spring of 2015. The Experiment regularly plays in Austria, Germany, Belgium, Romania, Slovakia and the Netherlands and are frequent guests at Hungary’s top clubs and festivals like Sziget and VOLT.

The band was finalist in Hungary’s greatest talent show organized by Sziget Festival and the Hungarian National Television/Radio. She was chosen to participate in songwriting camps in Taiwan, Berlin and Budapest. She recorded a session for Sofar Sounds Sessions in Hamburg and a session for BalconyTV in Budapest. Vera sings the main theme of an original HBO series broadcast in 18 countries around the world, and a UPC advertisement. The band is constantly on tour in Hungary and abroad. 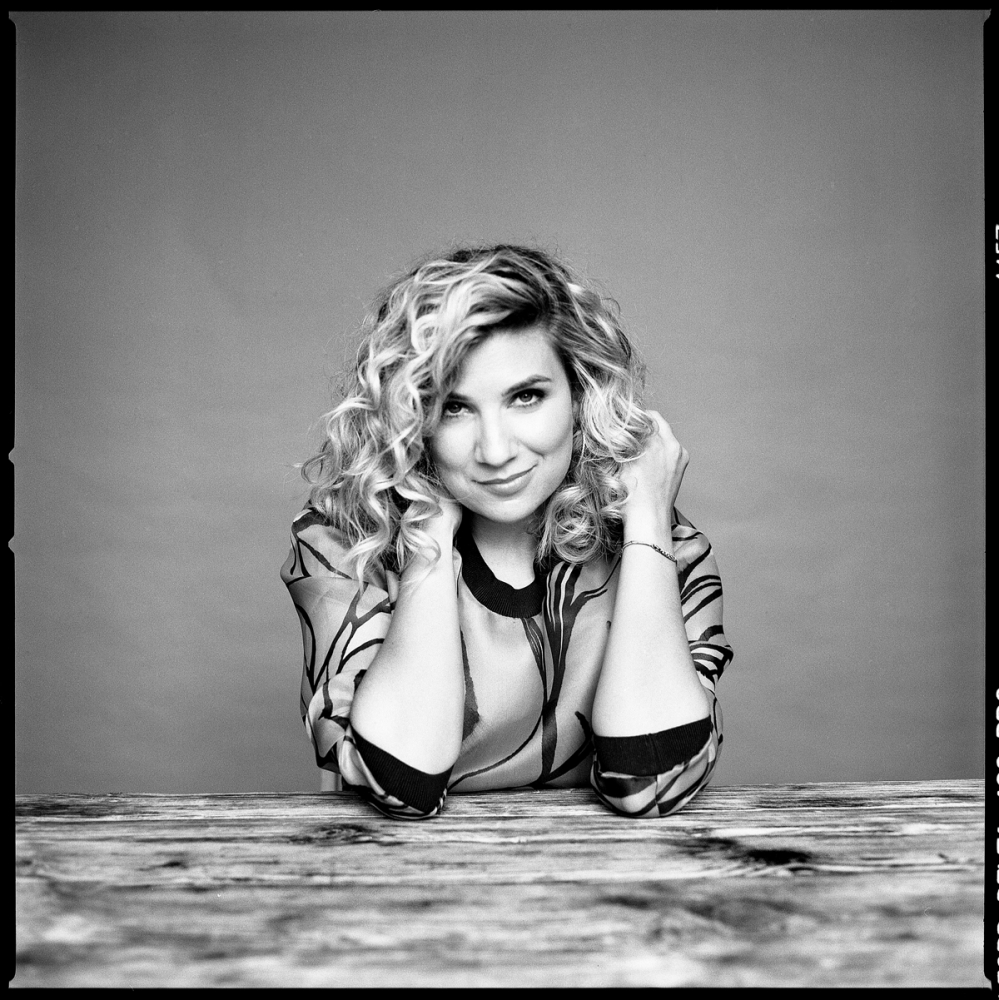