All born in the same hospital in Stockport between 2000 and 2002, Valve formed in 2018 when School friends Noah Hemingway (Vocals), George Edwards (Lead Guitar) and Alex Tollerfield (Rhythm Guitar) decided to start what would become Valve.

Recruiting Siobhán Lally (Bass) and Alfie Carr (Drums), the band rounded out their sound and released their debut single "Lilac Eyes" in May 2018. Supporting bands such as Courteeners, Blossoms and King No One, they have been described as "One of the best upcoming bands of 2019" by Natalie - Eve Williams (BBC Introducing) and a sound described as "Catchy Indie - Britpop" by Northern Alive, and were recently playlisted on Pretty Green radio.

Since then Valve have released their second single "The Colours", and are due to release their next song "Dysphoria" on Blossoms' label Very Clever Records on 24th January 2020. Valve have been on the road, playing many different cities such as Leeds and Sheffield, with the band proving a popular attraction in the Manchester scene, playing several packed out headline gigs in the city, including at Band On The Wall, as well as supporting other artists at iconic venues such as Gorilla and Victoria Warehouse. 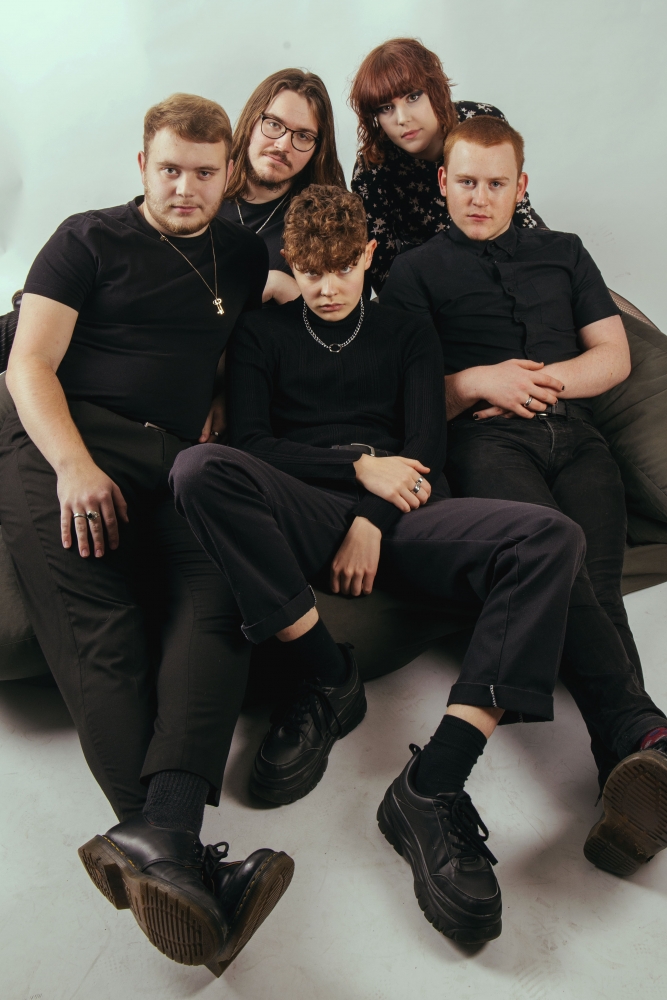