TRAMPOLENE’s latest album Love No Less Than A Queen was released on Strap Originals records in September 2021 and entered the UK Official Independent Albums chart at no.5 and the Independent Breakers chart at no.1. Their debut album Swansea to Hornsey, released in 2017, entered the UK Indie chart at no.10 and was described by Q Magazine as a “brilliant debut album from indie gutter poets…****” and featured in The Independent’s ‘Top 10 albums of the Year’. TRAMPOLENE have headlined venues such as Scala in London, The Globe in Cardiff and Manchester’s Deaf Institute. They have appeared at festivals including BBC Biggest Weekend, Glastonbury, Truck, Y Not, Kendal Calling. Along with being lead singer and guitarist in TRAMPOLENE, Jack Jones is a spoken word poet and toured the UK in November 2021 with a music and poetry set, having previously supported Peter Doherty as a solo artist and performing his poems at London’s O2 Arena opening for The Libertines. 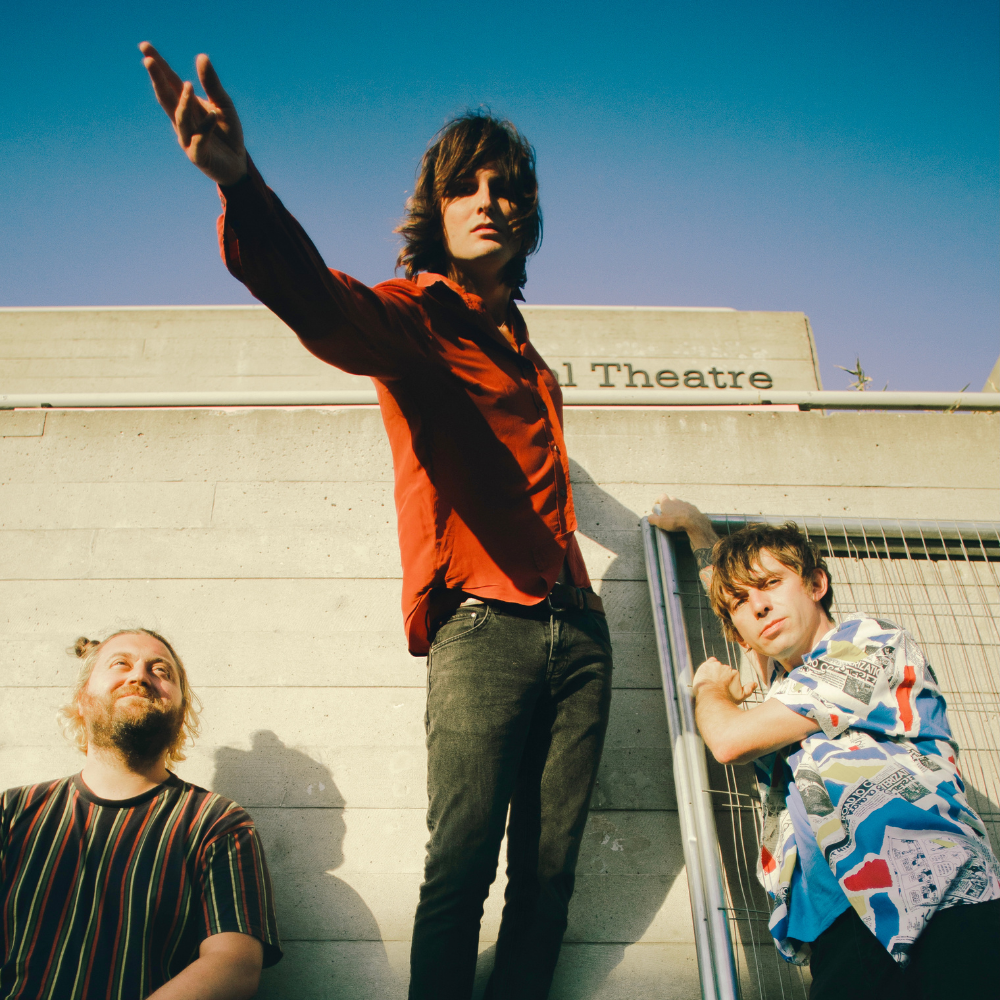