Tomike is a 22 year old Alternative R&B - Soul, singer songwriter, who sang for the former Secretary of State and Presidential candidate Hillary Clinton. Born and Raised in Dublin Ireland to Nigerian parents, Tomike derives her style of music from both UK and US artists like Sade, Erykah Badu.

After Releasing her Debut single 'On the Low' in April 2019 Tomike has gained an extensive amount of popularity and reputation in the music industry, not only in Ireland but also in the UK and the US.
With her second Single 'Told You' being Track of the week on RTE 2fm with DJ Tara Stewart, and her following single 'Don’t Really Rate Me' reaching over 20,000 streams in a week on Spotify.

Following her rapid success Tomike headlined at the Sound House Dublin with a 5 piece band on the 29th August, to a Full House giving her fans an exclusive listen to her debut EP 'Stages of Love’ which she then released on October 4. She has also performed her first international gig in Bahrain at the Prinatan fashion show during Fashion week in September 2019. 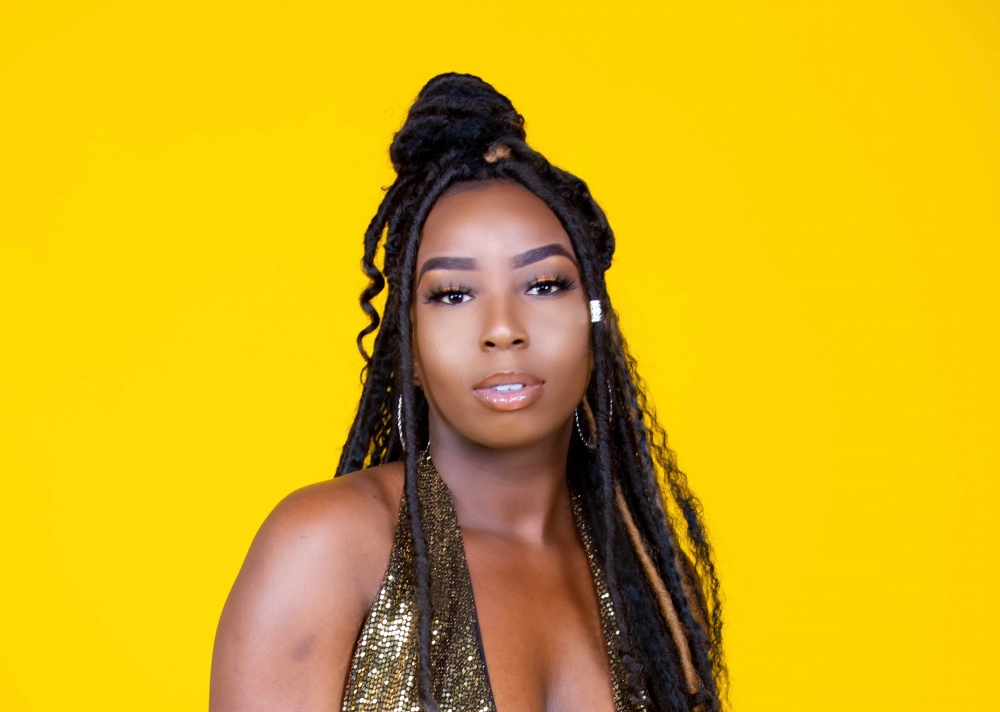