Growing up in a small village in Stockton on Tees, Tom Joshua takes a wealth of inspiration from his surroundings. The North East as a whole has always been a fertile ground for artistic growth; a mix of leftover industries and the long-felt effects of disproportionate government policy. Middlesbrough and the towns and cities nearby are stoic in their self-sufficiency, their history, and their respect for often overlooked beauty on the doorstep.   Tom’s love of harmonies stems from an early appreciation of Simon and Garfunkel, Fleetwood Mac and more recently Sigur Ros, melded together with potent lyricism inspired by favourites such as Nick Drake, Feist and Big Thief. There’s an innate warmth to Tom’s writing that makes you feel like you’re part of the story he’s painting; part of his world, and welcome no matter what.   Tom Joshua is adept at imagining himself in situations and writing from the emotion that evolves. Tiny snippets of life that once would stay fragmented and forgotten are committed to record via his lyrics. Recent singles Cinema and Knock on a Hollow, produced by Cam Blackwood (George Ezra, Billie Marten, British Sea Power) showcase this uniquely understated and real-life brand of songwriting.   Tom has shared stages with artists including Bill Ryder-Jones, Brooke Bentham, Billie Marten, Old Sea Brigade, Fatherson, Roddy Woomble, Ed Prosek, Darlingside and many others. 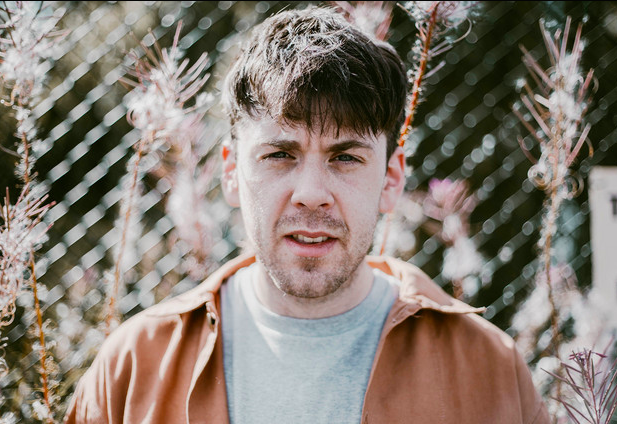