Hailing from Liverpool, Tilly has created her own brand of alternative pop. Influenced by the likes of Paramore, HAIM, Jade Bird, The Aces and Orla Gartland. Like these artists Tilly has written songs that show her integrity and her influences, which shine through in her lyrics and musicality. Tilly has played the sold-out Cassia show during their European and UK tour in October 2019, she has also opened for ALASKALASKA and has opened for Fickle Friends during their sold out intimate show in December 2019. Tilly started 2020 with her sold out debut headline show for the release of her first single Be Like You which is out now! Tilly was also set to play the mainstage of Sound City on the Friday night and open for The Regrettes at Melon Yellow, all of which have been postponed until further notice. Her aims for 2021 are to play bigger and better shows and potentially play a tour across the UK! 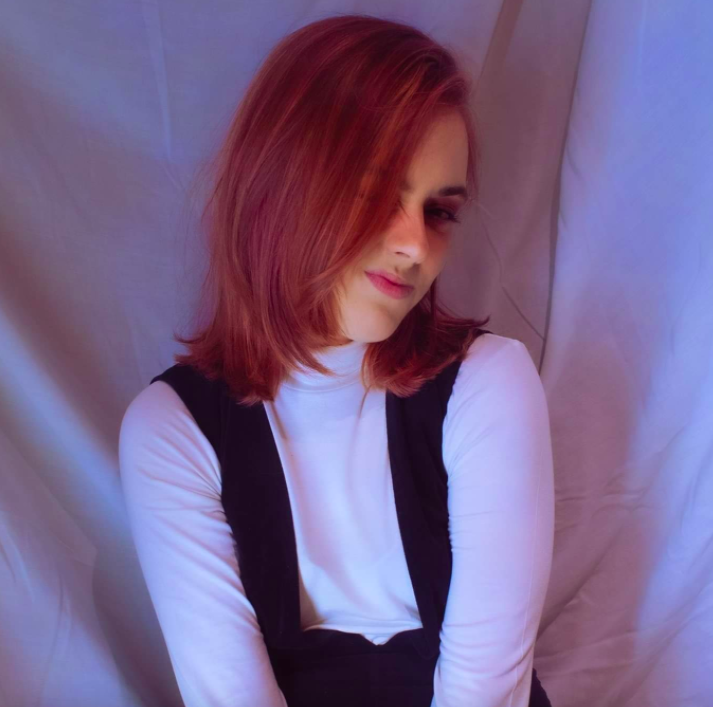