Hailing from Liverpool, Tilly has created her own brand of alternative pop. Influenced by the likes of Paramore, HAIM, Jade Bird and Orla Gartland. Like these artists Tilly has written songs that show her integrity and her influences, which shine through in her lyrics and musicality.

Tilly wants her personality to very much be apart of her music and her ‘image’, it only feels right that way and wants people to understand the kind of person she is from the genre of the music and the lyrics. Fun and groovy, but also sort of gets you in the
feels!

Tilly has played a series of sold - out shows as an opener for the likes of Cassia and Fickle Friends during their tours throughout 2019 and started 2020 with her first sell - out headliner at EBGB's for her debut single, Be Like You which is out now. 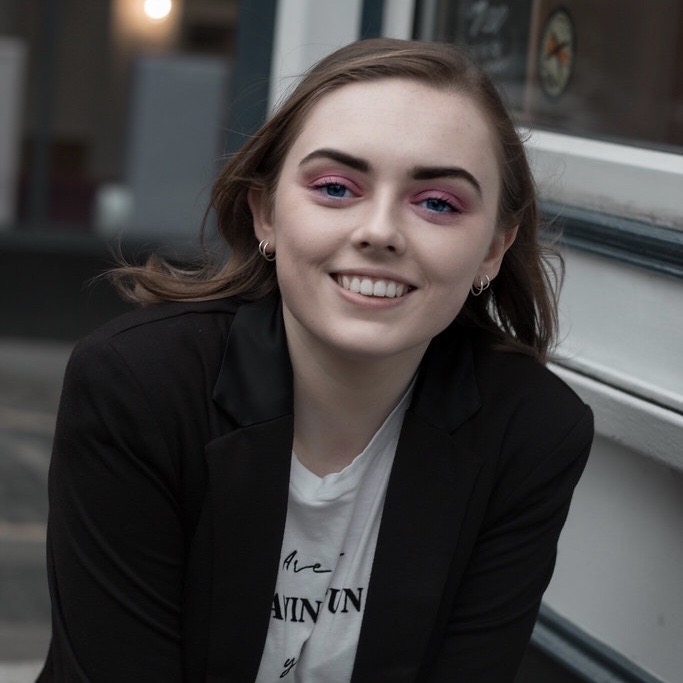