19-year old Thomas Headon was born in London. At age 5 his family moved to Melbourne, Australia, where he grew up.

As a young teenager he started posting cover versions of his favourite songs on Youtube, which helped him to start building an international fanbase. Influenced by the likes of The 1975, Coldplay, Tyler The Creator, Harry Styles and Rex Orange County, Thomas also started writing and producing original songs.

In 2019 he moved back to London to pursue his career in music. He released his self-written and self-produced debut single Grace in September 2019, followed by Clean Me Up. Without any playlist support, both songs gained over 2 million streams each and became part of his debut EP The Greatest Hits, which was released in March 2020.

The video for the EP’s lead single Butterflies features over 100 fan videos dancing and singing along to Thomas music.

Thomas sold out his first ever headline show at the 02 Islington Academy in London in September, selling 750 tickets within 24 hours.

With a constantly growing loyal fanbase on social media and more music to be released in 2020 only quarantine can stop him, sometimes. 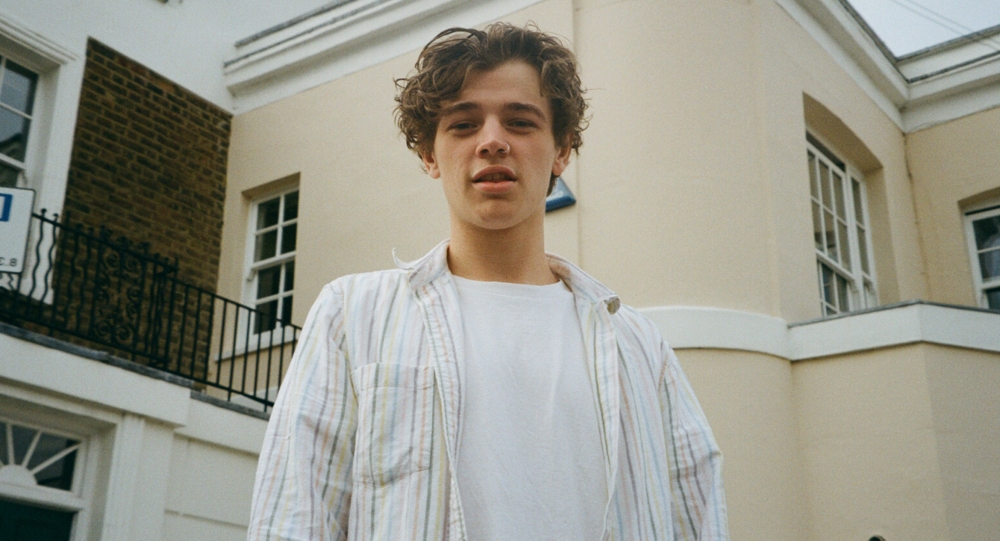