The Zangwills are a charismatic young band who are generating a lot of interest as their unusual, youthful vibe and energy sets them apart. The four-piece - Jake Vickers, Ed Dowling, Sam Davies and Adam Spence have quickly gained a reputation for their strong live sets, steadily increasing the capacity of host venues around their North West base including headlining Manchester’s Gorilla and with support slots including artists such as Yungblud.

They have a growing army of enthusiastic followers who are prepared to travel in significant numbers to watch them play live and can somehow already sing along to the lyrics even before the tracks are released. Their most recent single Sunlight at Midnight came out on 1st February 2019, gaining international radio play within the first few days.

Still in their teens, the band are enjoying streaming success, a solid live following and have a great festival season lined up including Sound City - 2019 is already shaping up to be an exciting year for them. 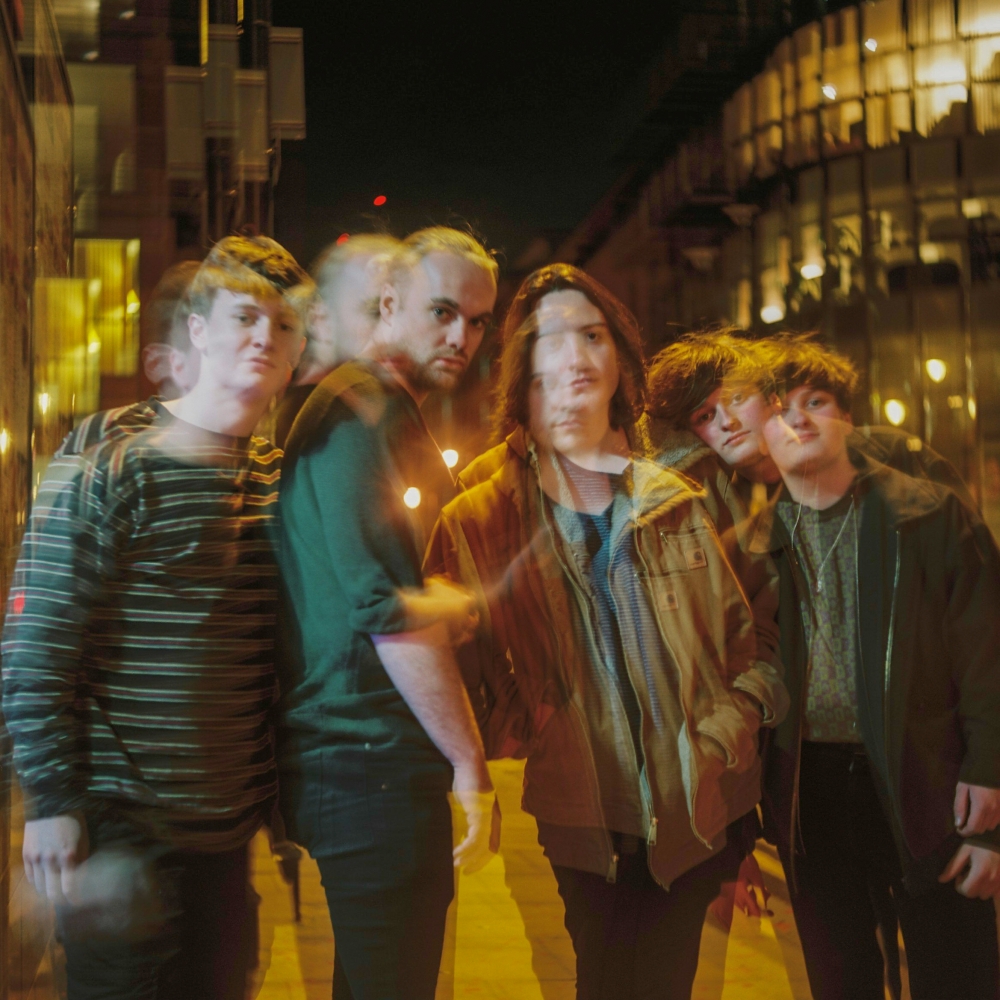