The Paisley four-piece have been flexing their creative muscles with arch art-pop sprinkled with disco dazzle since their inception in 2014.

Born of the rich grassroots scene in Paisley, The Vegan Leather developed their sound and honed their live show gradually expanding out beyond their hometown. 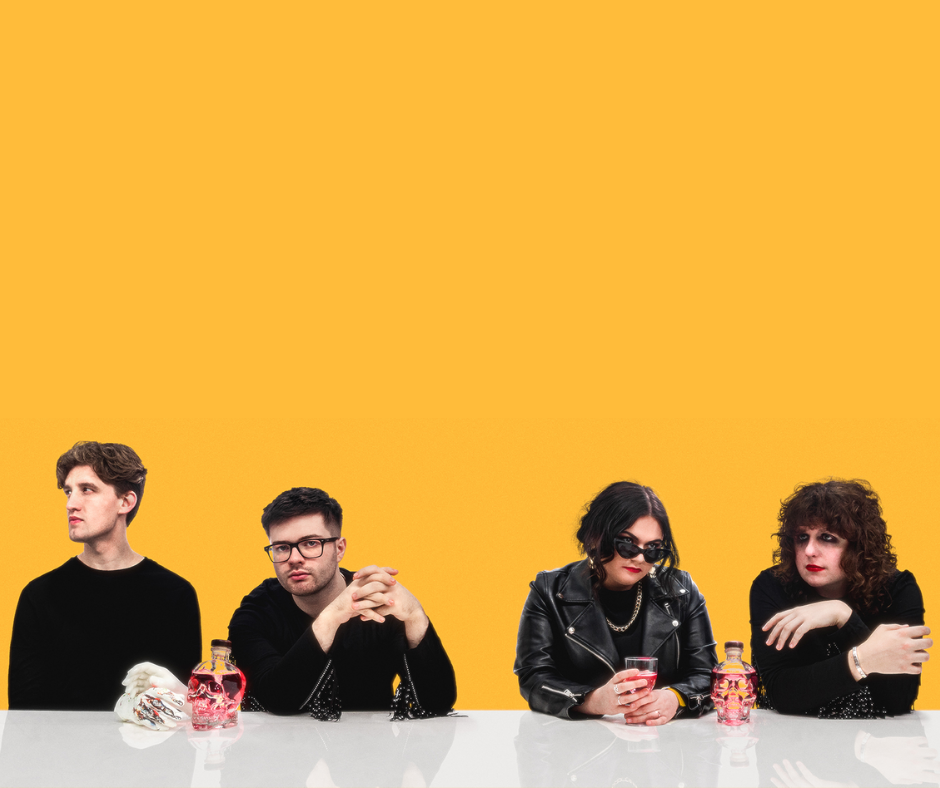