The Sound of Modesty

“She’s a lot more fierce, sharp and intentional than my day to day way of being.” - Reform The Funk Interview (2020)   With her candid lyrics and unique take on indie-rock, ‘The Sound of Modesty’ is the unusual project created by London Singer-songwriter and Producer Yvonne Han.   From an early age Yvonne was immersed into the world of classical music, spending long weekends and school nights practicing alongside her sisters. Despite the musical foundation it provided, it was a journey that came with many pressures and demands. Her turning point came in 2016 however, after recognising the need to break away from the confines of her classical training. She began writing poetry, and formed an indie-rock band with her friends. Soon her prose turned to lyrics, and one year later, she had started developing her own exclusive songwriting style.   Initially resembling softer pop like Regina Spektor, she independently released her debut EP ‘Eye, The Cauldron of Morning’ in 2018 under the pseudonym ‘The Sound of Modesty’. After finally building up the courage to pursue music full time, she followed up with her sophomore project ‘Metamorphosize’ in 2020.   Influenced strongly by experimental female artists like Mitski, Björk, and electronic pop artists like T.a.T.u and EGOIST, she now studies Music Production at Leeds Conservatoire, working alongside producer ‘Rayn’ and her live band to release her debut album.   thesoundofmodesty.com 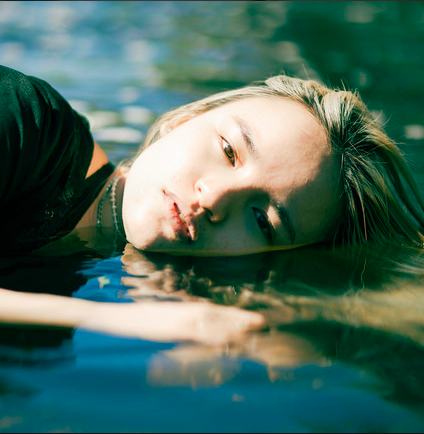