The Royston Club are a four-piece indie band from Wrexham, North Wales consisting of Tom Faithfull (lead vocals and rhythm guitar), Ben Matthias (lead guitar and main song writer), Dave Tute (bass) and Sam Jones (drums). After becoming friends at secondary school, Tom, Ben and Dave started playing together in 2017 due to their shared passion for playing indie music, then added Sam on drums in 2019 to create The Royston Club. They were only together a few weeks when they recorded and released their debut single 'Shawshank’. Singles ‘Waster’ and ‘Kerosene’ followed, and in late 2019 the band headed to the famous Parr Street Studios in Liverpool to record their debut EP ‘This State I’m In’.

The band went back to Parr Street Studios in August 2020 and teamed up with producer Alex Quinn (The Blinders, Spinn, SPQR), and recorded four new tracks. The first single and second single ‘Mrs Narcissistic’ and 'Coasting' are out now, with mastering duties by Robin Schmidt (Blossoms, Sports Team, Vaccines). The band have also announced a debut headline tour for Autumn 2021, with twelve dates across the UK. 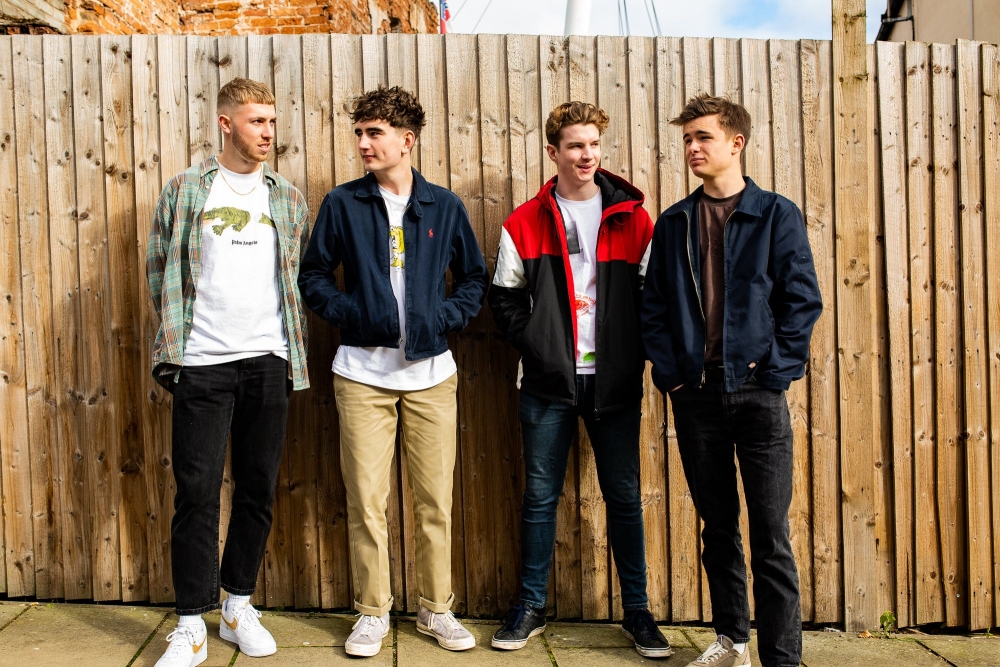