The Nineteens are an energetic indie rock four piece from Liverpool/Widnes. They merged in 2016 and began performing late 2018. 2019 was a successful year for the boys. They gained popularity in the Liverpool scene after competing in the Liverpool Rocks Battle of the Bands, releasing demos that became popular amongst the
crowds they played for and selling out three headliners.
Throughout 2020, Cam, Conor Adam and Adam have their debut single coming out and many more gigs too as they en joy nothing more than a mental crowd enjoying
themselves. 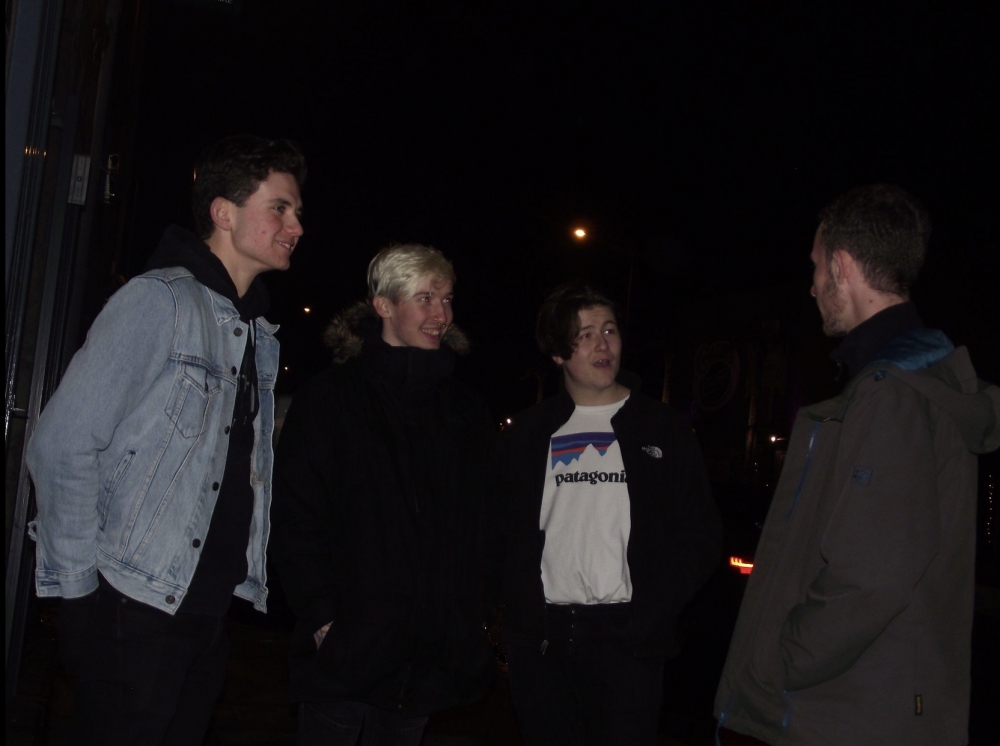