Built on long-term friendship & musical experiences, Kent’s creative duo Nicholas Blyth & Christopher Cheater established The New Coast successfully showcasing a distinct song writing style of alt-pop yet combining a love for American cinema & infectious music. On being quoted ‘The Cinematically Inspired Electronic Pop Outfit’ the band said, ‘It’s a big compliment, we always write music to run like a film in that people will take away from it what they want & relate to it how they will”. Their powerful live shows & collective song-writing skills have already impressed & won support of industry & media heavyweights. With a versatile catalogue of now over 7 Million Spotify plays and growing, 2021 is enjoying their biggest release & Live show collective to date with their recent headline show selling out in just 24 hours. The much-anticipated EP ‘in...Valentino Red’ is out now and with two new and previously unreleased songs ‘Valentino Red’ & ‘Madrid’. ‘…..It ends the EP campaign perfectly and feels like the final climactic scene in a film...which is exactly what we wanted. We want people to feel like every track has a purpose and its own place in their own life film....’ 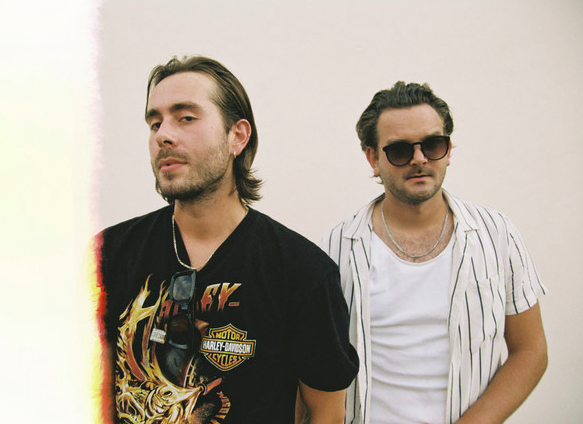