Lia Metcalfe – The Mysterines' singer, chief songwriter and deadpan ringleader – may have racked up a considerable number of career milestones before hitting her twenties, but don't think she's just a lucky newbie to the game.

Though the last 12 months have seen the band tour the country in support of Royal Blood, Miles Kane, The Amazons and Sea Girls, cementing themselves as a burgeoning live force in their own right along the way.

Having spent the entirety of 2019 gigging almost non-stop, garnering early support from Radio One's indie champion Jack Saunders, Radio X and BBC Introducing, who chose the band to headline (and smash) their stage at last summer's Reading & Leeds Festival, The Mysterines might still be in their early stages but they've already more than put in the work to justify their rapidly accelerating position. On their recent Sea Girls support slot at London's O2 Forum, Lia recalls noticing a shift in the tides. “There were loads kids down the front, going mad and singing. I got paranoid that they were paid actors, but it was real,” she laughs. Just to put any lingering fears to bed, the band's forthcoming London show in February had to upgrade its venue, due to demand. 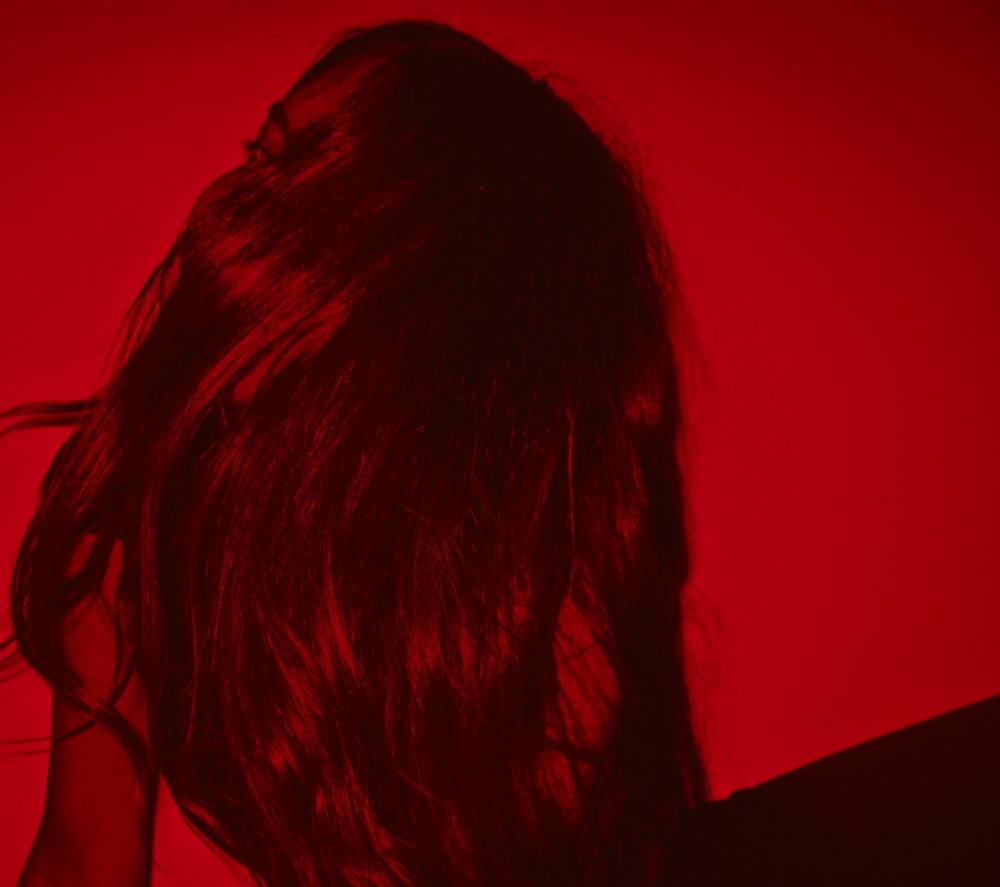