If you have ever seen The Murder Capital live then what will strike you most about the experience is not the heaviness, the bleakness or the rage you might expect, but witnessing a most extreme vision of tenderness. Their debut album, ‘When I Have Fears’, recorded over the Spring with Flood (PJ Harvey, Nick Cave & The Bad Seeds, New Order etc.), embodies this tenderness; it is a purple bruise on the hard knee of the so-called post-punk resurgence. It is not a labour of love but a struggle through love, loneliness and grief that now sits weightless upon their five shoulders, not marching, but dancing, out into the cold light of day. It exists in two worlds which oppose each other yet breath each other’s air, because ultimately it is an album about accepting that which you fear, loving that which you hate, feeling the excess that can only be found in isolation. The name, ‘When I Have Fears’ acknowledges its own vulnerability, and was given very early on to ensure that consistency of thought, and that beautiful arch in the narrative which gives space for the purging of guilt and leads, ultimately, to its final cathartic moments. 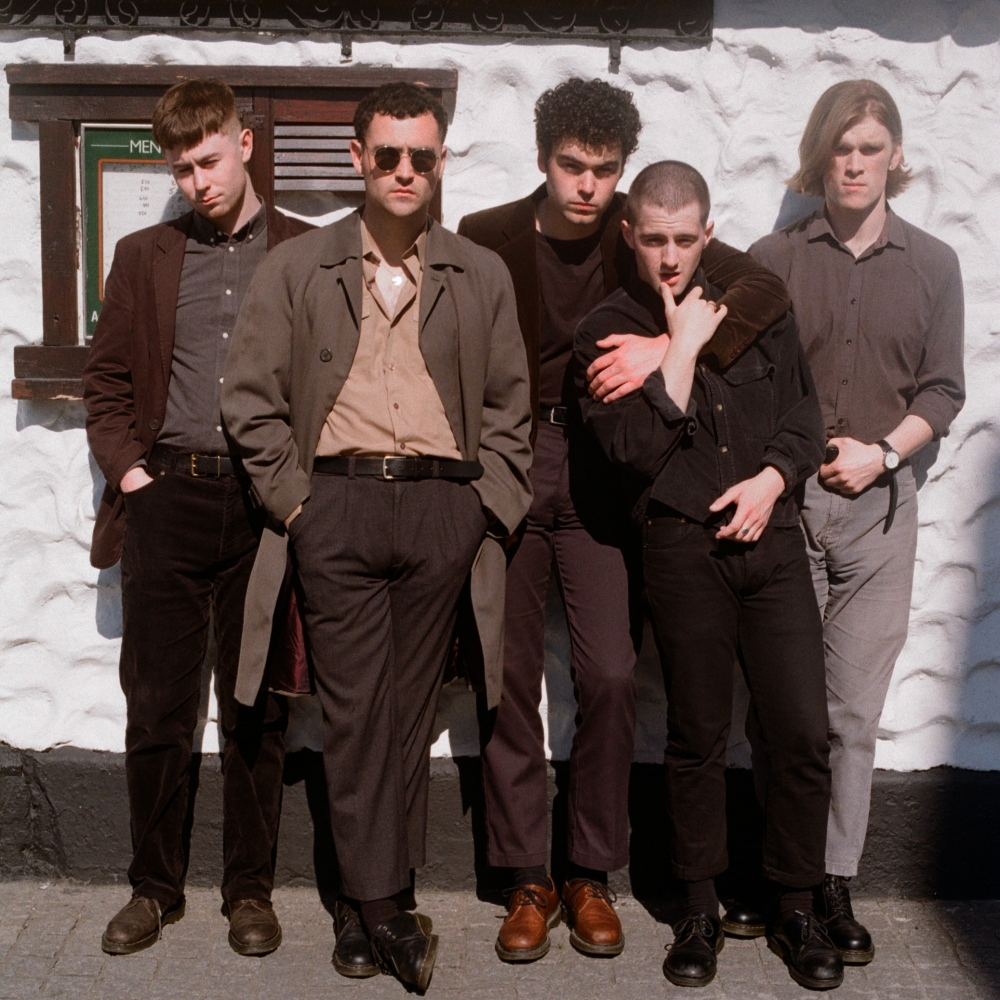