The Golden Dregs might be the project of just one man, Benjamin Woods, but beyond that it's a lot of different things. "It's adopted the guise of a bar-band, a lonely man with a piano, a singer with a backing band, and an awkward and insecure karaoke performance," says Woods. "I think of The Golden Dregs as a project as opposed to a group or a person. It's a platform for me to explore different musical avenues."

While earning favourable comparisons to the likes of Lou Reed, Tom Waits and Tindersticks, The Golden Dregs is creating a world of it's own that continues to draw people in. 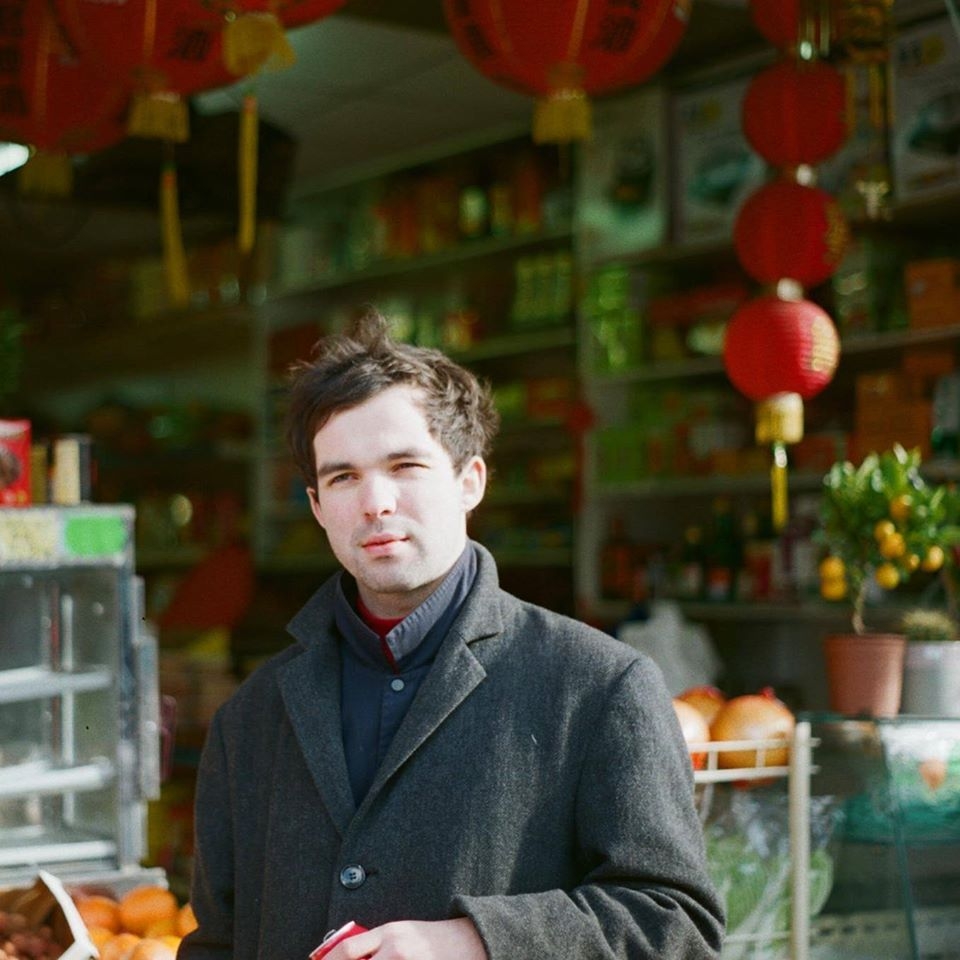