Teenagehood, brotherhood and a genuine love for alternative music has united THE GOA EXPRESS from the off. Hailing from the industrial towns of Burnley and Todmorden and adopted by the Manchester culture carriers, their teenage years can be viewed as something of a hedonistic pilgrimage into the underbelly of suburban rock and roll. Together, brothers James Douglas Clarke (Guitar + Vocals) and Joe Clarke (Keys), along with Joey Stein (Lead Guitar), Naham Muzaffar (Bass) and Sam Launder (Drums) all contribute to a fuzzy wall of diverse sound, becoming harder to pin down with their constantly evolving, psych-umbrella’d, rock and roll. Their genuine joy in the everyday; their attitude and antics seem to hark back to the glory days of the NME - if they talk about a night out, you want to be there - because these lads ooze charm and wreak havoc.   Previous single ‘The Day’ has attracted the attention of BBC Introducing Leeds and Lancashire, as well as gaining multiple plays on Steve Lamacq’s BBC Radio 6 show, who gave the band their first radio session for BBC Introducing at Abbey Road studios. After signing with Ra-Ra Rok, the band released the summer hit ‘Second Time’, which went straight to the 6 music B-List before quickly heading up to the A-List for 2 weeks. This was followed by the release of its B-Side ‘Overpass’ that almost immediately caught the eyes and ears of BBC Radio 1’s Jack Saunders, who had the band on his ‘Next Wave’ Segment. 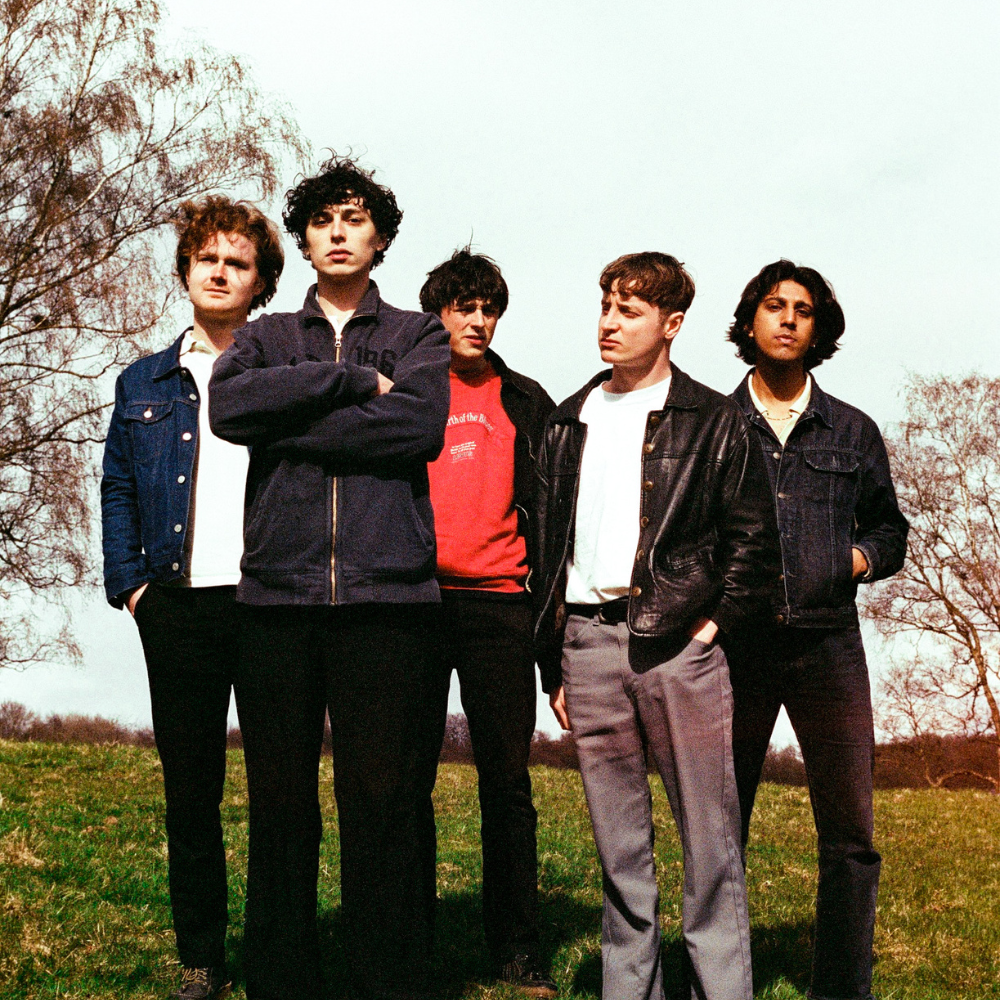