Hailing from the coalfields of South Yorkshire, the Doncaster born trio have taken the UK live circuit by storm in 2017. With a blend of proto punk politics and psychedelia laden lyricism the band are a force to be reckoned with. Influences ranging from Leonard Cohen to George Orwell allow the band to summon up a spectrum of sounds that will enthral and entertain any worthy parishioner.

Consisting of vocalist and guitarist Thomas Haywood, bassist Charlie McGough and drummer Matthew Neale the three-piece formed in late 2014 before relocating to Manchester. Having toured the UK with the likes of The Charlatans, The View and Cabbage, the trio bring an intense and brooding live show that can intoxicate and infatuate any audience. Combined with a long list of festival performances including headlining BBC Introducing at Reading and Leeds the band have also appeared on the main stage at Kendal Calling.

Debut album, 'Columbia' (produced by Gavin Monaghan) was released in the UK, Autumn 2018, to critical acclaim from audiences and critics alike. In Spring 2019 they completed a tour of the UK and Germany including their largest headline shows to date. Summer 2019 will see the band appearing at festivals across the UK and mainland Europe. 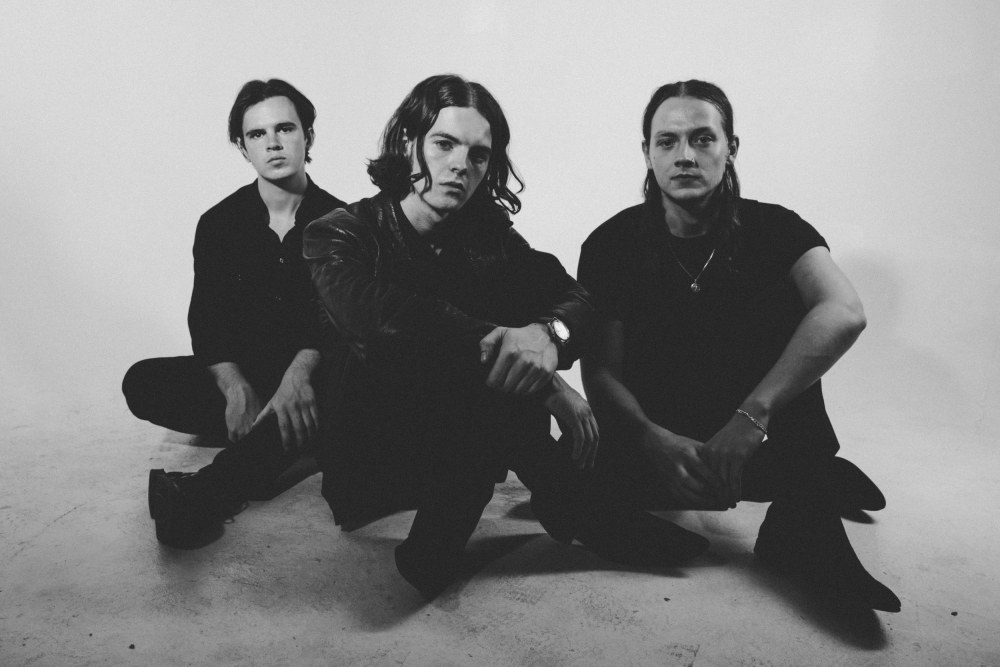