That's Juvey? is a developing creative writer and conceptual artist from West Cheshire. He puts creative rap lyrics to boom bap beats produced by Pro P and has various songs on YouTube that in total have acquired half a million views.

That's Juvey? supported Redman, Methodman and more recently played L100 cypher supporting the Pharcyde.
He has appeared on the front cover of Bido Lito magazine and Gola’s Born in Britain campaign. He was chosen to be part of the Levi’s music project last year thereby, was sponsored with clothing, payed to go to Belgium and London to perform and also performed at Sound City 2019 in a cypher introduced by his mentor and headliner Loyle Carner. The Levis Music Project documentary was produced and shown in cinemas all over the country. 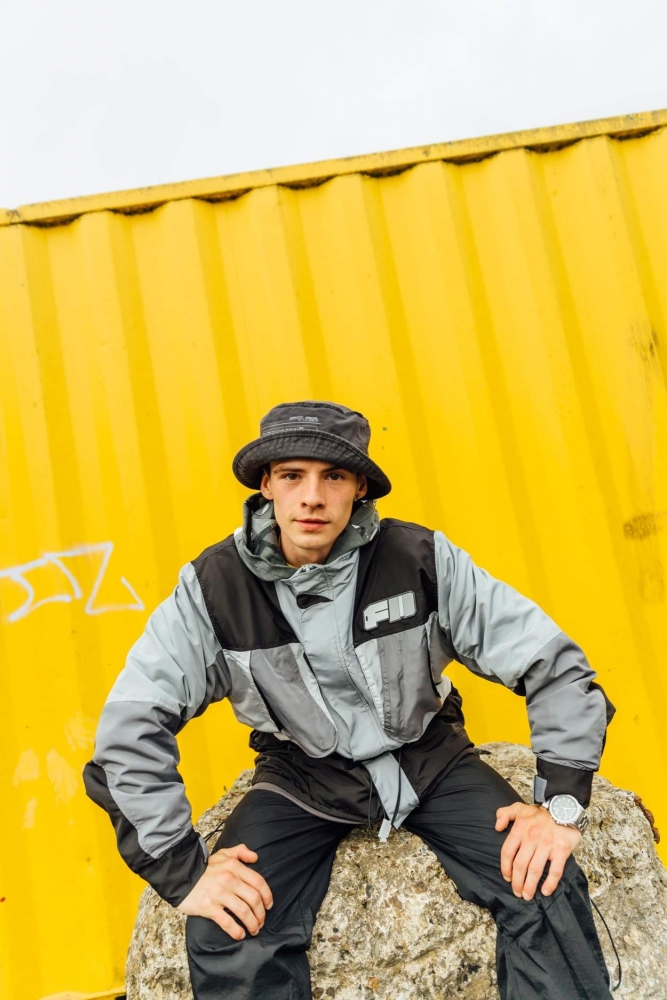