Talkboy are a group of six friends from Leeds who sing songs about each other, the people around them, and the lives they lead. The sextet have already delivered stellar displays at Reading & Leeds Festival, Bluedot and Y Not Festival, as well as notable support slots for VANT, Our Girl, Another Sky and The Academic. Talkboy have just finished their UK tour with The Howl and The Hum and have since announce a headline tour in 2020. Talkboy is Katie Heap (vocals), Calum Juniper (vocals), Tim Malkin (guitar), Charlotte Jones (keys), Tom Sargent (bass), Jake Greenway (drums).

’A band who may be new, but know exactly what they’re doing. Talkboy are a force to be reckoned with.' - Gigslutz

'From a first listen, you can already see that Leeds six - piece Talkboy is one of Yorkshire’s most exciting indie prospects.' - The 405

'More than living up to the hype’ - Louder Than War

’Incredible to watch live and one name on the lips of West Yorkshire fans at the moment are Talkboy, we cannot wait to see what they get up to in 2019’. – BBC Introducing WY 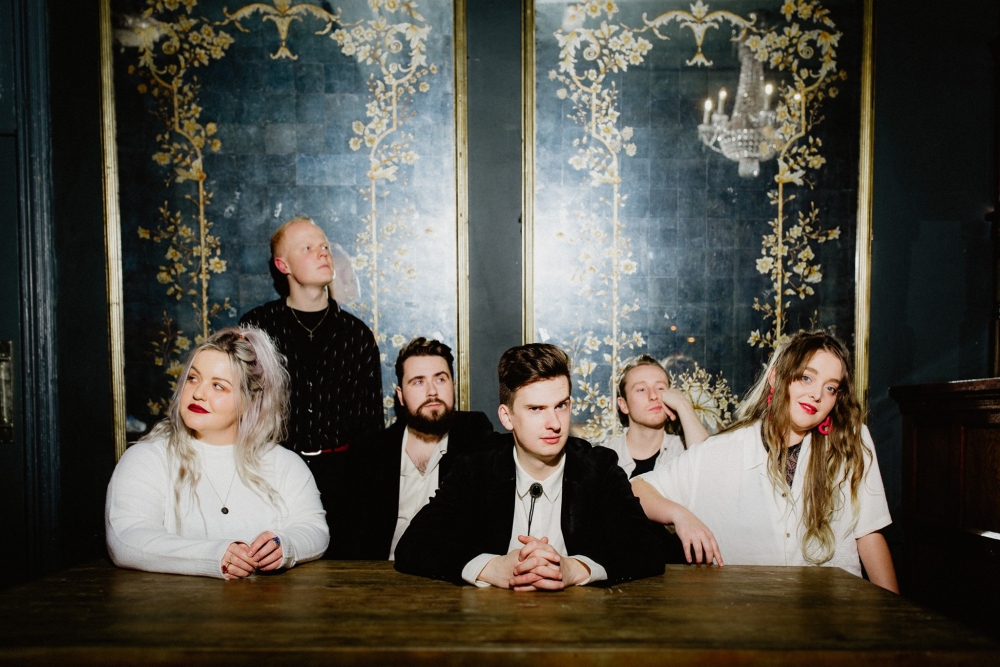