A self - confessed Lady Gaga enthusiast, Sylvie shows a similar commitment to the Ever since moving to London from Suffolk at the age of 18 to focus on developing a career as a songwriter and vocalist, Sylvie has truly immersed herself in the capitals’ LGBTQ community and is rapidly emerging as one of its most engaging voices. With an EP in the works for 2020, and already vehemently supported by BBC Introducing, she is an artist that
will no doubt seep into the conversations of pop enthusiasts in the coming months.

A self - confessed Lady Gaga enthusiast, Sylvie shows a similar commitment to the highly considered, deeply ruminative thematic ideas that characterises the work of her musical idol.

One taste of her peroxide pop is enough to melt a heart as cold as ice, with Sylvie matching iridescent production with her powerful vocals and sharp - tongued songwriting. A queer voice that glimmers against the grey hues of London. 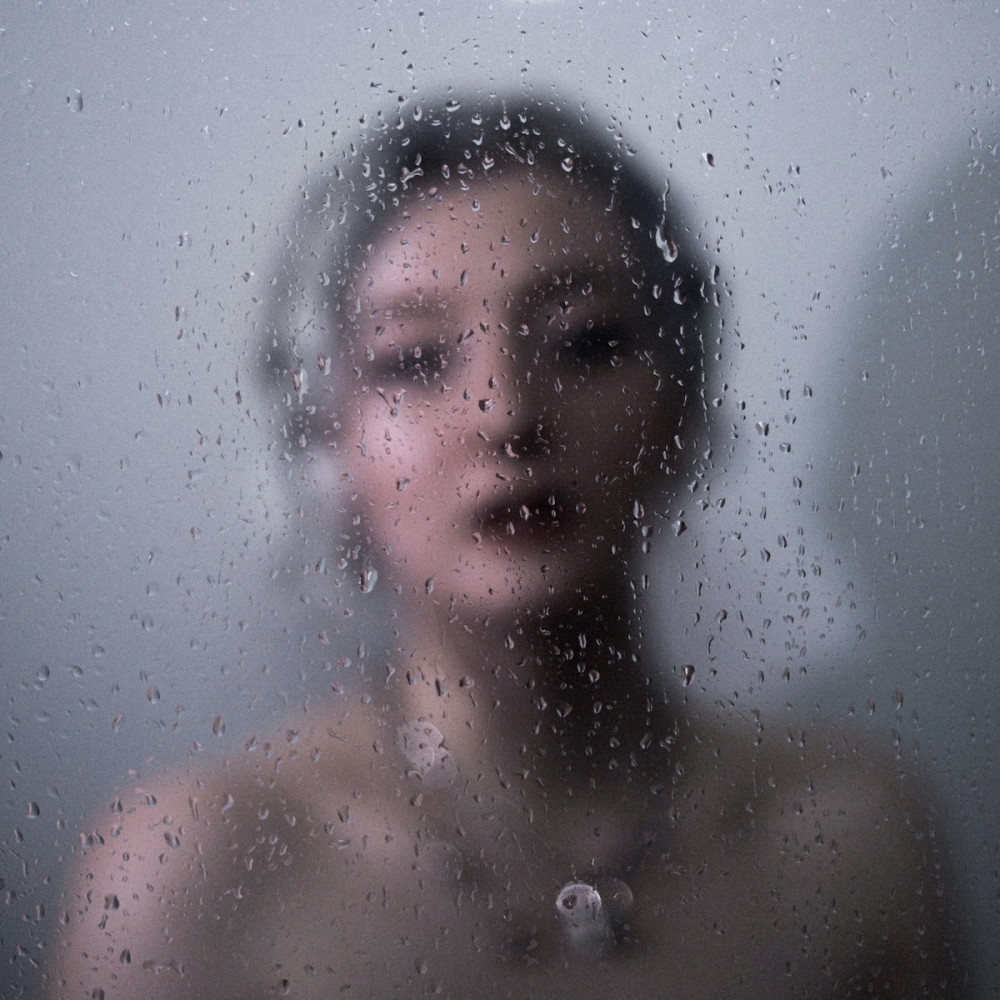