ABOUT SUB BLUE
SUB BLUE is an Alt-R&B/Pop artist based in Merseyside.
Sub Blue was quickly introduced to the industry in the North West of England, receiving honours such as
the GIT Award ’s People’s Choice and was named the first ever One To Watch by the prestigious LIMF Academy.

Sub Blue released his debut EP, Suburban View, in 2018, following it up with Wilfully Blind in 2019. The EPs included standout singles Teen No More, Take a Picture, Russian Roulette and Take A Minute (Supreme
), exploring universal themes such as the angst of youth, societal and peer pressures, and the ills of social media.

Sub Blue’s releases resonated with many and secured credible media and influencer support from titles as
diverse as Complex, Earmilk and The Line of Best Fit ; radio support from BBC 1Xtra (playlist), Rinse FM
and 6 Music ; as well as individual support from Target, MistaJam and Ace , amongst others. Quickly he
amassed over half a million streams and appeared on playlists including Spotify’s New Music Friday, Chilled Pop Hits and Spotify & Chill, as well as Apple Music’s Pop Releases and Tidal Rising.
Sub Blue has collaborated with Grime MC Manga Saint Hilare, DIY collective Last Night in Paris and the majority of his past and future releases are produced by acclaimed US-based producers A.V and Sir Dylan (Frank Ocean / The Weeknd / Solange / Miguel).
Sub Blue has done a number of national tours and sold out headline shows in both London and Liverpool.
Sub Blue is represented by The Playmaker Group - who also represent the likes of Damian Marley, BBC Radio 1Xtra’s Ace and Seani B and XamVolo amongst others. 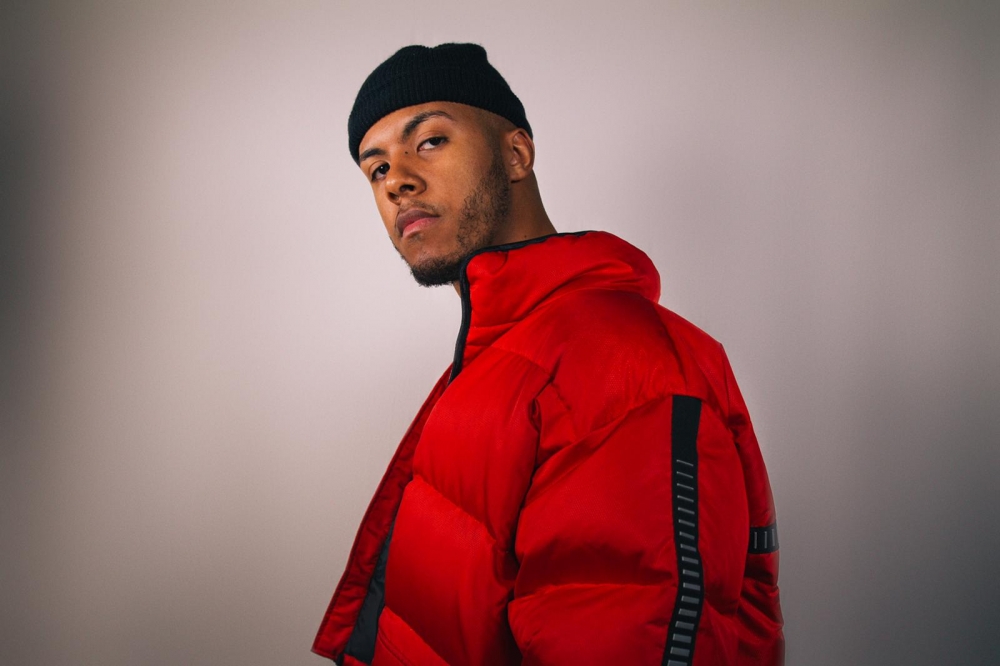