Taking his name from his self-described style of music, “suburban blues”, Sub Blue offers a fresh take on chilled out, alternative introspective R&B. Already championed by a diverse set of influential platforms, Sub Blue is certainly One To Watch.

In 2018 Sub Blue released his debut EP, Suburban View. It included the standout singles Teen No More and Take a Picture, which resonated with many and secured credible media and influencer support from titles as diverse as Complex, Earmilk and The Line of Best Fit; radio support from BBC 1Xtra, Rinse FM and 6 Music, amongst others. Quickly he amassed over half a million streams and appeared on playlists including Spotify’s UK New Music Playlist Friday UK, Chilled Pop Hits and Spotify & Chill, as well as Apple Music’s Pop Releases and Tidal Rising.

Sub Blue returns with new EP Wilfully Blind, set for release in April 2019. This body of work explores themes integral to Sub as an artist. ”I think the message I want to get across is that it doesn’t matter where you come from or the 'things' you have, we all have our struggles and demons that we are battling as we try to make sense of ourselves, the world and our place in it. On this project I try to touch on the dark side of what happens if we don't "wake up" in time.”

The EP features a plethora of UK talent, including Grime MC Manga Saint Hilare, and KC of DIY collective Last Night in Paris. Having worked with respected US-based producers A.V and Sir Dylan on Suburban View (producing Teen No More and Take A Picture respectively), both return to work on Wilfully Blind, alongside longtime collaborator XamVolo and up & comer Mary Miller. 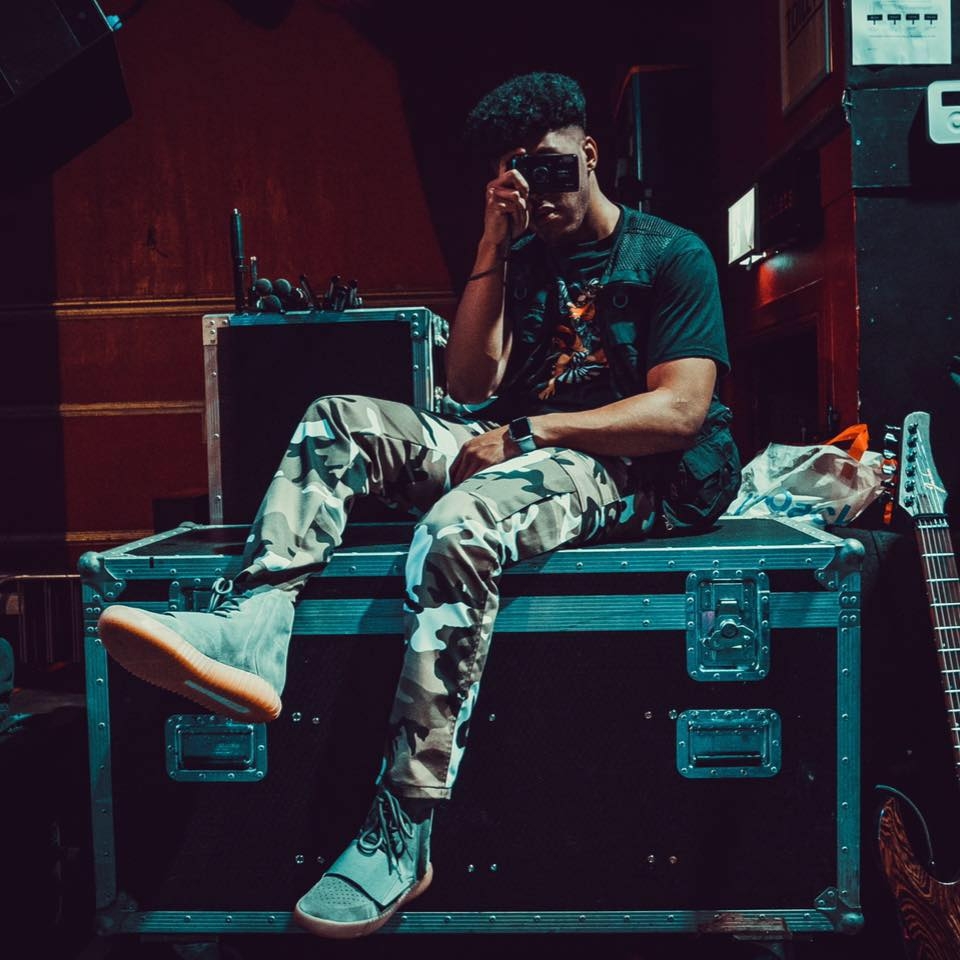