Stealing Sheep describe Big Wows as “a slow rush”; taking shape over a period of nearly three years spent working out exactly what they wanted it to be and creating an album that levitated their identities as individuals as well as merging them into one unit “We’re each finding our own creative intuition,” says Bex “...and then we come together...and we back each other up". 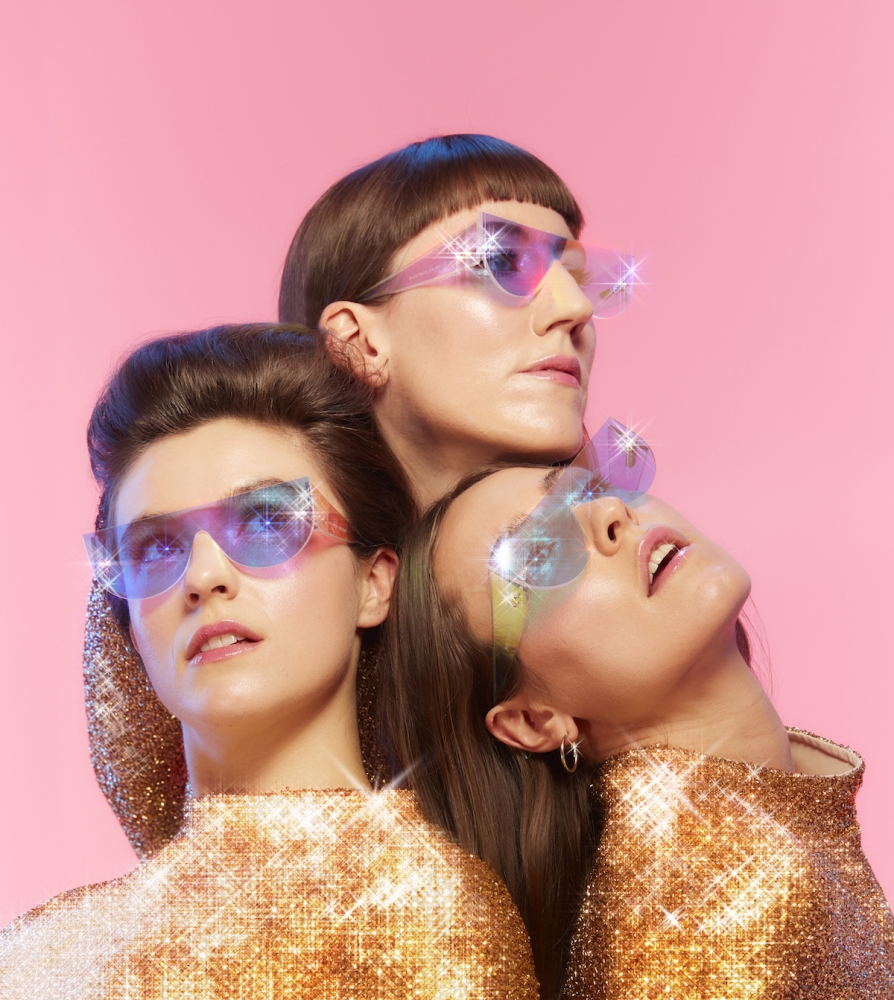