Earlier this year, Stanleys released their first ever single ‘A Better Life’ which introduced Bright melodies and Britpop spirit causing a big stir online with their debut headline show selling out in just a few hours and the single featured as track of the week on Radio X. Stanleys along with a few other bands are starting a new sound for this decade. Today they release their new single ‘Measured in Gold,’ an ode to the working man. Stanleys recently where announced as tour support for fellow Wigan band The Lathums on their Sold UK tour this May with dates at Manchester Gorilla and Lafayette London, with an extensive run of live dates including Kendal Calling Mainstage, Manchester Ritz, Hit the North and Liverpool Sound City 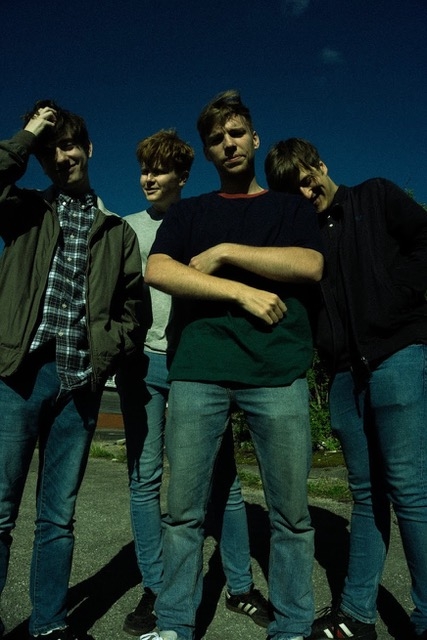