Influenced by the sound of 60’s guitar music and 90s Britpop, the group have a unique, distinct sound. The band have gigged with Shaun Ryder, The Night Café, Larkins, The Lottery Winners, Red Rum Club and many other huge upcoming acts. They’ve had airtime on BBC Radio Manchester, BBC Radio Merseyside, XS Manchester, Revolution Radio and California’s KX 93.5 just to name a few.
Playing venues such as Bolton Arena and The Cavern, it’s no surprise they’ve been named one of This Feeling’s
‘Big In 2020’ bands. Their new single A Better Life reached 8 on the iTunes Alternative Charts and 38 on the main iTunes Charts. 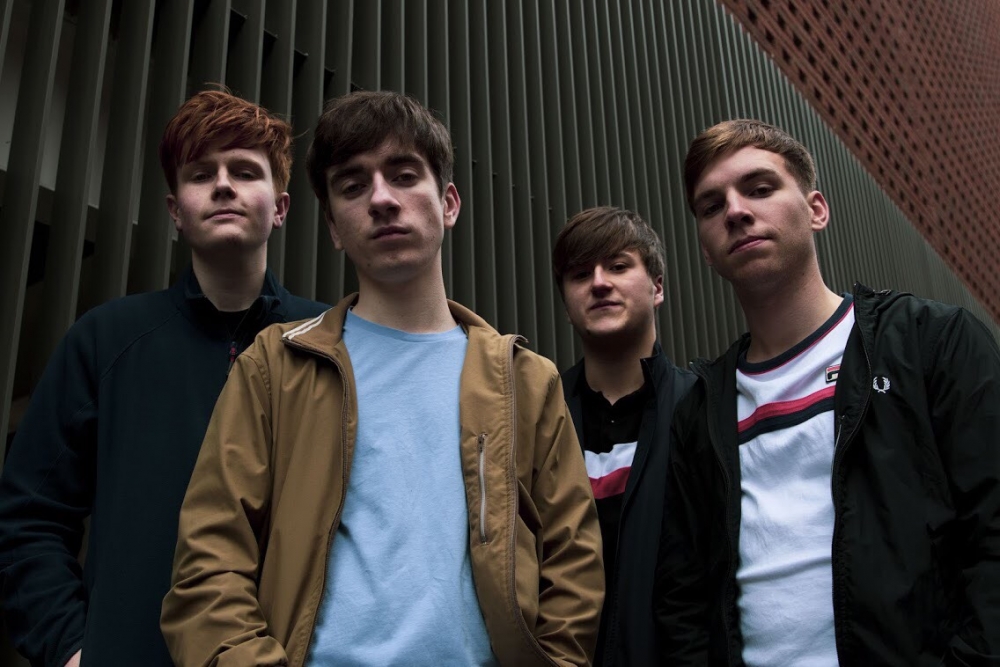