Forming in Liverpool, SPINN have been friends since school. Comprised of Jonathon Quinn on vocals, Andy Power on guitar, Sean McLachlan on bass and backing vocals, and Louis O’Reilly on drums.

The band are known for their sense of humour and sentimental guitar-pop songs. Though they are often tongue-in-cheek in demeanour, the band exude the sort of songwriting that can only be taken seriously.

“As Chris martin once said, time is so short and there must be something more, we could be that something,” Lead singer Jonny Quinn says. He continues, “We could be the saviours of guitar-pop, we could be terrible people, listen and find out”.

After an intense touring and release schedule from November 2017 to May 2018, the band showed no signs of slowing as they toured all through the summer of 2018, and even took a trip to Japan in support of their exclusive mini-album release. Yer Dar, over there.

The four tracks, ‘It’s Not Getting Better’, ‘Shallow’, ‘Boredom’, and ‘Bliss’, that were released last year, were noted for the maturity in the songwriting that wasn’t there in earlier releases. Now, the band are starting 2019 with the announcement of their debut album and a 15 date tour in support and several dates in the lead-up.

SPINN have had support from Huw Stephens, Steve Lamacq, Tom Robinson, and John Kennedy on the radio, whilst also seeing support online from, Dork and a host of other tastemaker outlets. Spotify has also taken the band under its wing, as they have been playlisted on The Indie List, as well as, reaching two million streams on their single, ‘Notice Me’, and have accumulated over five million streams across their Spotify. 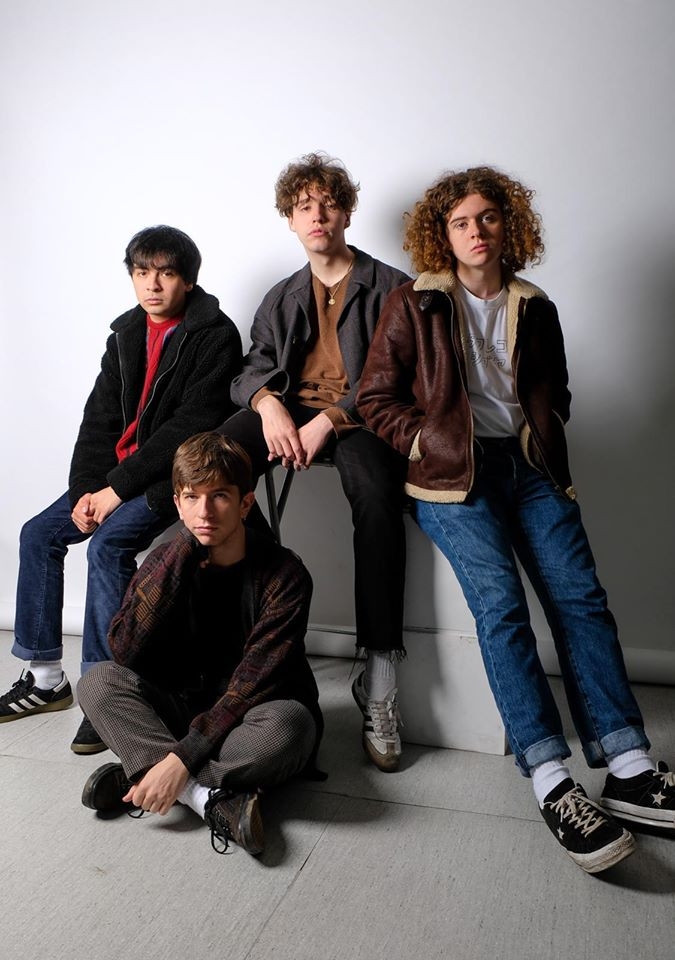