It’s been two years since Spector released the critically acclaimed sophomore album ‘Moth Boys’, a record which indicated just what Fred, Jed, Tom and Danny are capable of. Its lead track ‘All The Sad Young Men’
became their most successful song to date and a calling card of their energetic and emotional live shows.

The newly announced Ex - Directory EP, with the brilliant single ‘Untitled In D’ is out on March 9 2018. Yet another step up from the band, it comes complete with the kind of undeniable hook you just can’t dislodge from your brain, with Fred Macpherson’s witty, sophisticated and sometimes poignant lyrics tackling the growing commodification of everything, including human interaction. This is Spector at their very best - older, less filtered and more human. 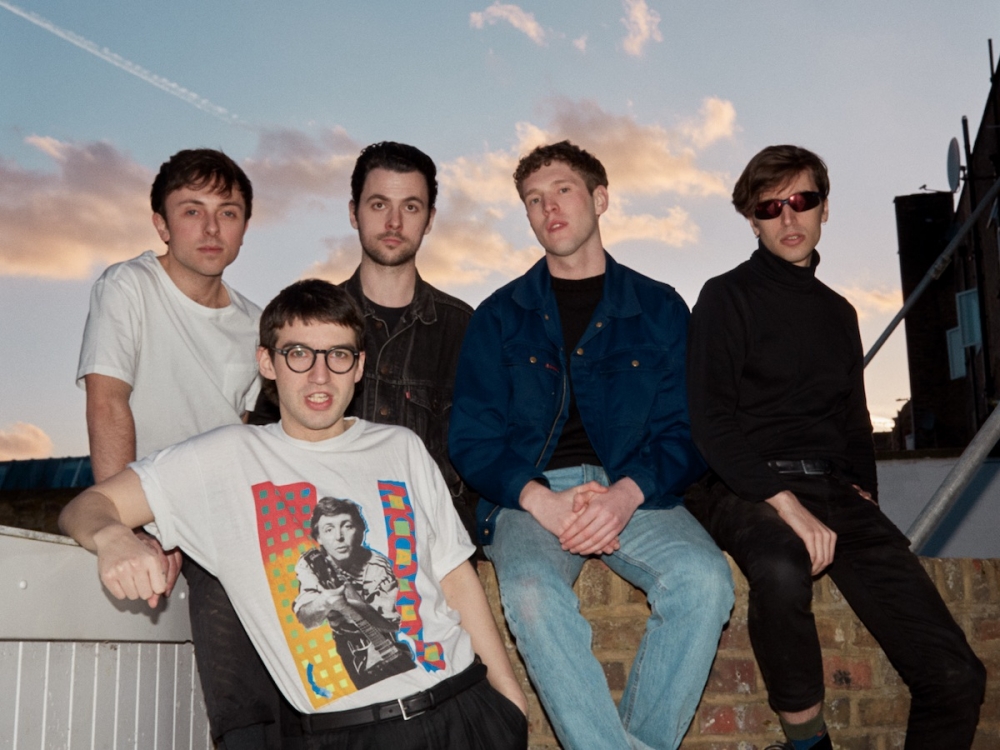