SOFY’s career began little over a year ago, when just a few months after writing and recording her first ever song, her demos were being played live on Radio 1 and she was being touted by BBC Introducing as the most promising new artist in the UK. Having released her debut EP ‘Bored In Colour (Pt. 1)’ in February - and with a whole host of new music on the way - 2022 will be SOFY’s breakout year on the British music scene.   The Leicester-raised artist’s main musical influences come from two decades of FIFA Soundtracks (See: The Streets, Blur, Stone Roses, Loyle Carner, & Easy Life) and a love for classic 90’s rap. Over her Brit-Pop-esque choruses and hip-hop influenced beats, SOFY weaves witty and observational lyrics that explore themes of modern romance, nights out on the town, and the drama of everyday life.   The strength of SOFY’s personality is what truly makes her one of a kind, and alongside her relatable and down-to-Earth lyricism, she’s known for her razor sharp sense of humour that is worn on her sleeve at her infectiously fun live shows. 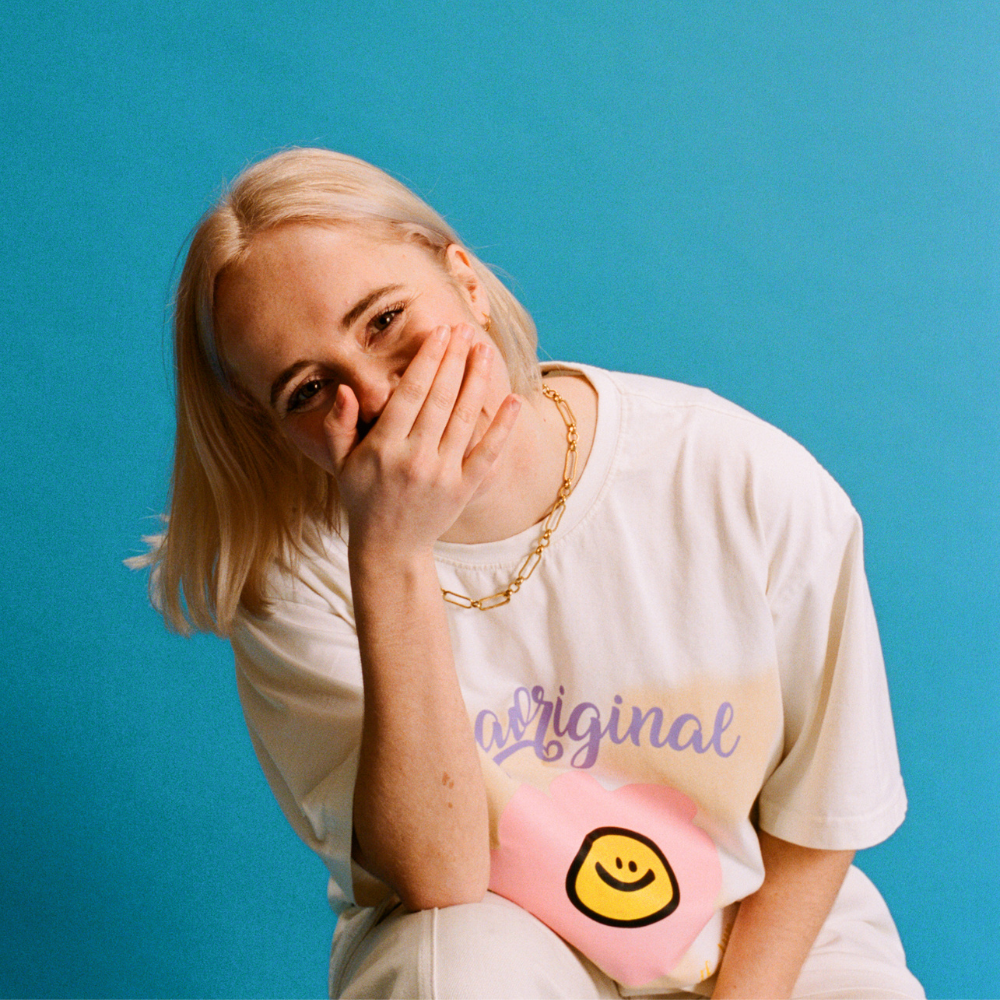