Social Contract was initially founded online by Josh and Scott Roach (guitarist) while Josh was looking for housing in London. Bonding over their mutual love of music they began writing music that reflected the environment they lived and later quenching a ferocious thirst for playing live, they decided to recruit fellow
musiciansBisque Wemyss (Drums) and Chris Coward (Bass).

Their incredible live sets on the New Cross scene quickly gained them an underground reputation, securing
them slots supporting JAWS at Scala, and later being asked to join them on their November tour in 2017.
Previous releases ‘Citizen’ and ‘Six Pips’ followed, which gathered high praise and comparisons to Future Islands
and Bombay Bicycle Club.

Recently signed to indie record label Beatnik Creative, the South London quartet is now getting ready to release their upcoming EP ‘Common Tongue’ later this Spring, sure to cement their position as one of the most exciting alternative bands around right now. 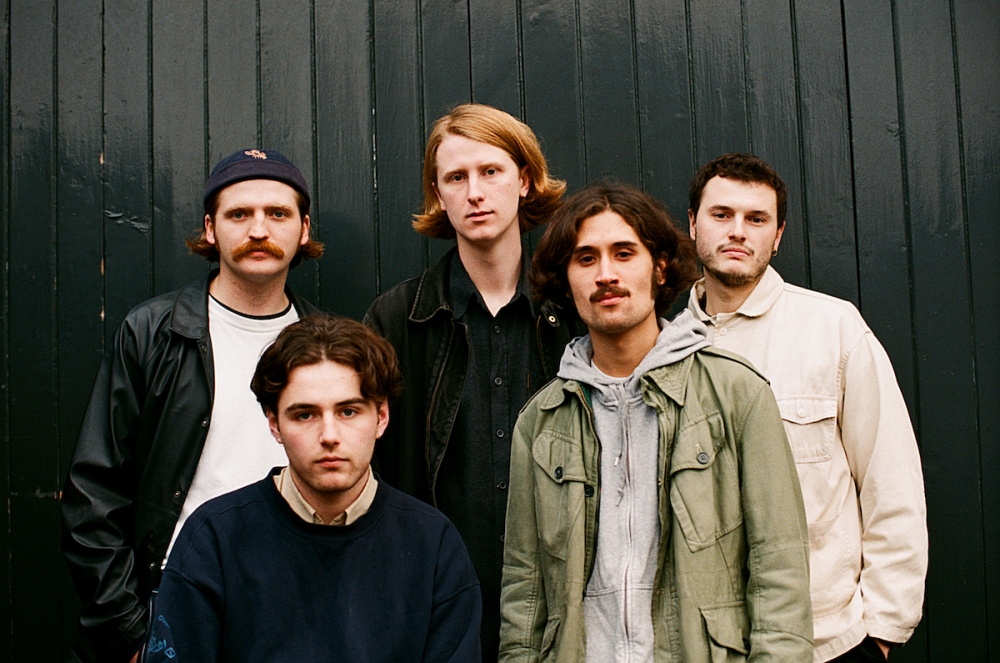