Social Contract was formed in 2017 when its members coalesced in London after each moving from the Midlands, North and South England, respectively. All coming from various musical backgrounds, the 5-piece have developed a unique blend of expansive post-rock, post-punk, psychedelia and a pinch of metal. Its hard to put your finger on, but NME takes a worthy stab at it, describing their music as “melodically hitting the sweet spot between post-punk fire and shoegaze ice" before naming them "one of the most exciting noises to come out of London in ages...no one else is writing rock music that sounds this intimate yet expansive." 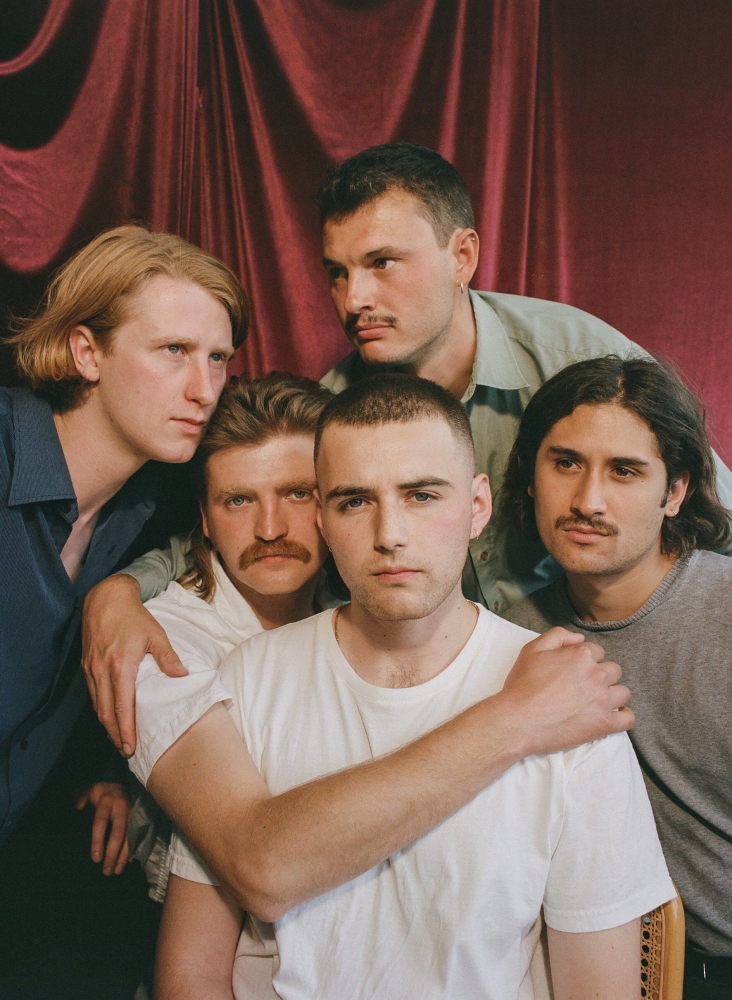