KYLIGHTS ARE AN INDIE ROCK BAND FROM YORKSHIRE

Infusing brit pop and post punk influences from the likes of Oasis, Courteeners and The Verve, indie rock quartet Skylights are building a palpable buzz in the North. Following on from their debut single, ‘YRA’, which was featured on Leeds United 100-year anniversary video, Skylights have sold out headline shows at Belgrave music hall (350 capacity), The Wardrobe (450 capacity) and their upcoming gig at Leeds University sold out in less then a week (1000)

Their most recent single ‘Enemies’ clinically evokes the cathartic lyrical presence of Primal Scream’s Bobby Gillespie which has led it to be picked up by Radio X’s new music guru John Kennedy and a live appearance on SkySports show Soccer AM. Skylights are set to assert themselves as one of the most exciting rock bands in the UK. 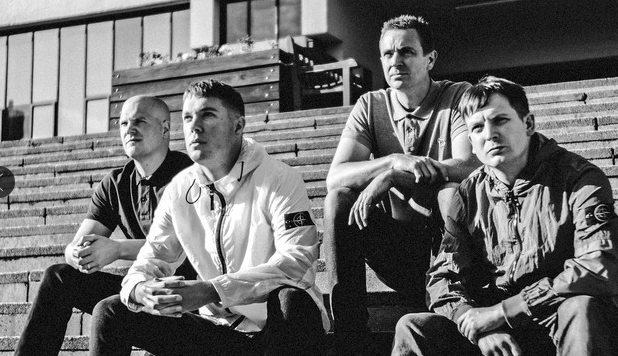