Seth Oraeki is an aspiring young artist with talents in many areas such as Music, Drama, and dance. He first picked up an instrument at the young age of nine and self-taught himself drums, voice, guitar, and electric guitar, now he is Nineteen studying at Leeds Conservatoire and in the last two years has succeeded in going through in The Voice UK 2019 on Team Will. Whilst on the show he learned from mentors such as Will. I.Am and Jennifer Hudson.

He began to work with producer JayRiot and came out with his first Debut single Wanting which has reached 30,000 streams in the first two weeks of the song being on Spotify. Seth Oraeki continues to focus on his other talents in dance and drama such as his European tour of the uprising musical Be More Chill which was remade and performed in countries such as Germany, Spain, and up and down the UK.

Seth Oraeki has recently enrolled at Leeds Conservatoire, studying Music Business focusing his time on the business side of the industry. 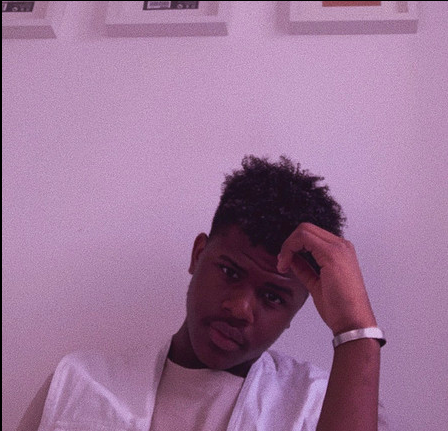