Hailing from Hastings and poised to make his mark on the music scene, up and coming UK singer-songwriter, Sam Calver, has steadily been building a strong following in his hometown where he has performed to almost 30,000 people over the last year.

Effortlessly mixing his infectious and incredibly soulful vocal prowess with poignant lyricism and mesmerising melodies, he is definitely one to watch and with recent collaborations with song writing and production giants Red Triangle (James Arthur/Lukas Graham), After Hours (One Direction), Fred Cox (Rag & Bone Man/Mabel) Arrow Benjamin (Beyonce) and Cook Classics (Trey Songz, Cee-lo-Green, Beyonce), 2020 is set to be an amazing year for Sam. 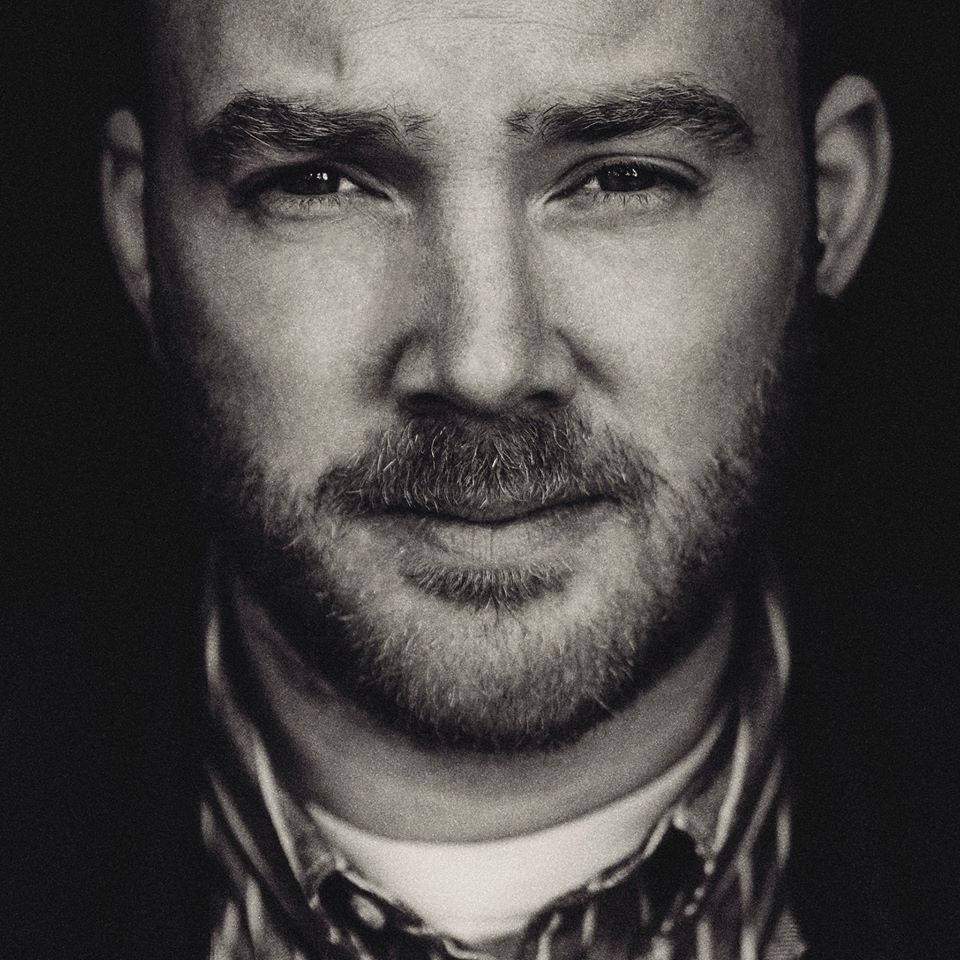